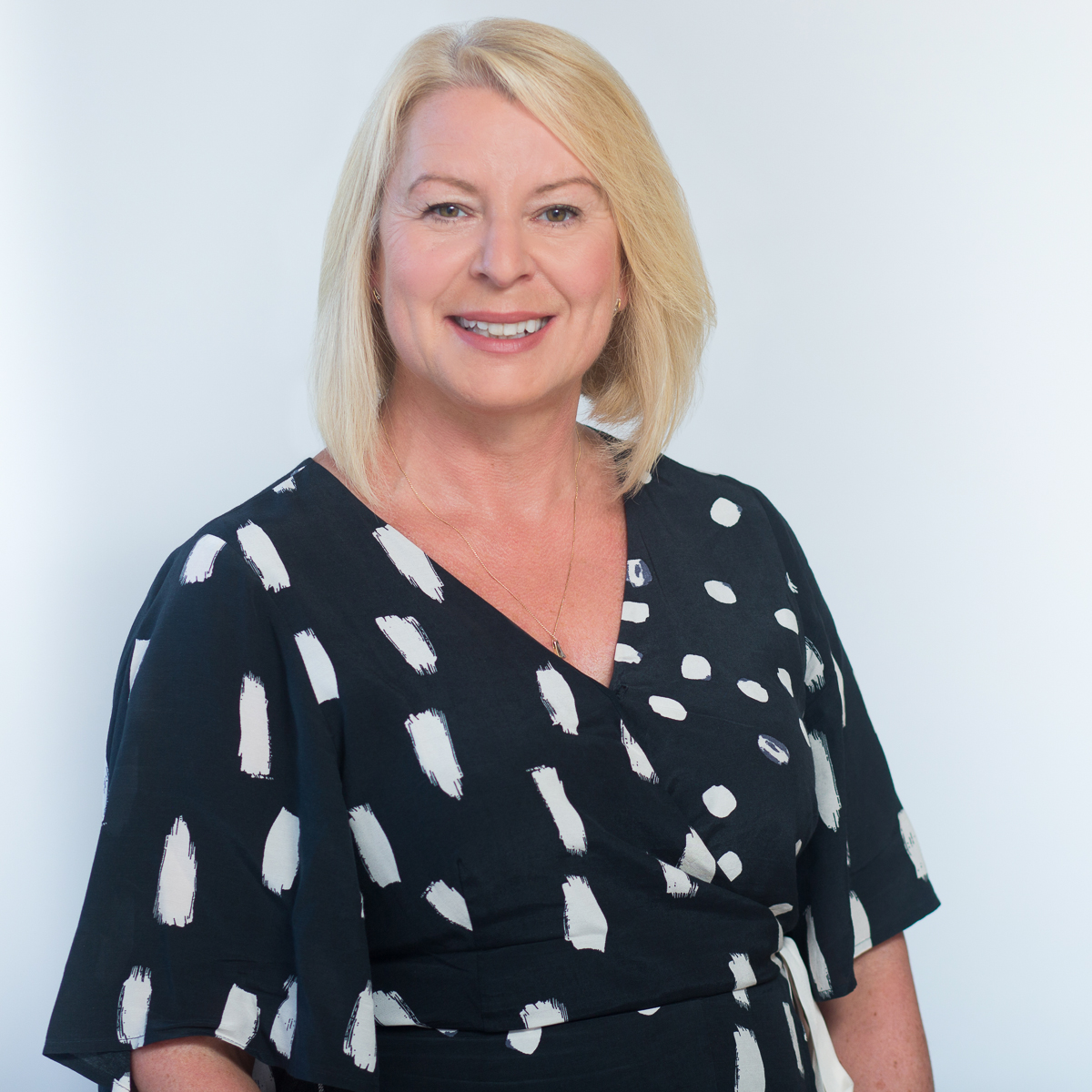 Associated British Ports (ABP) is pleased to announce that HR magazine has named ABP’s Chief HR Officer, Alison Rumsey, among the top 40 HR Most Influential Practitioners in the UK, recognising her contribution to the profession.

Launched originally in 2006, HR magazine's annual HR Most Influential list recognises the HR practitioners and thinkers that are pushing the field of human capital management forward.

Alison was also recognised as one of the top five most influential HR practitioners in the transport sector.

Having joined ABP as Chief HR Officer in July 2019, Alison has been a strong advocate for driving greater diversity in the company.

ABP's Chief HR Officer, Alison Rumsey, said: “I am honoured to have been recognised as one of the most influential HR practitioners in UK and look forward to continuing to future-proof ABP through identifying, retaining and recruiting the best skills and capabilities available.

“Diversity is also of paramount importance to ABP as we fundamentally believe that organisations are much stronger when different voices are heard and points of view are listened to.”

As a fellow of the Chartered Institute of Personnel and Development (CIPD) Alison has gained more than 30 years’ experience in both the public and private sectors; providing HR leadership to major organisations for infrastructure, rail, financial services and government.