ABP at the Epicentre of the Net Zero Agenda

ABP at the Epicentre of the Net Zero Agenda 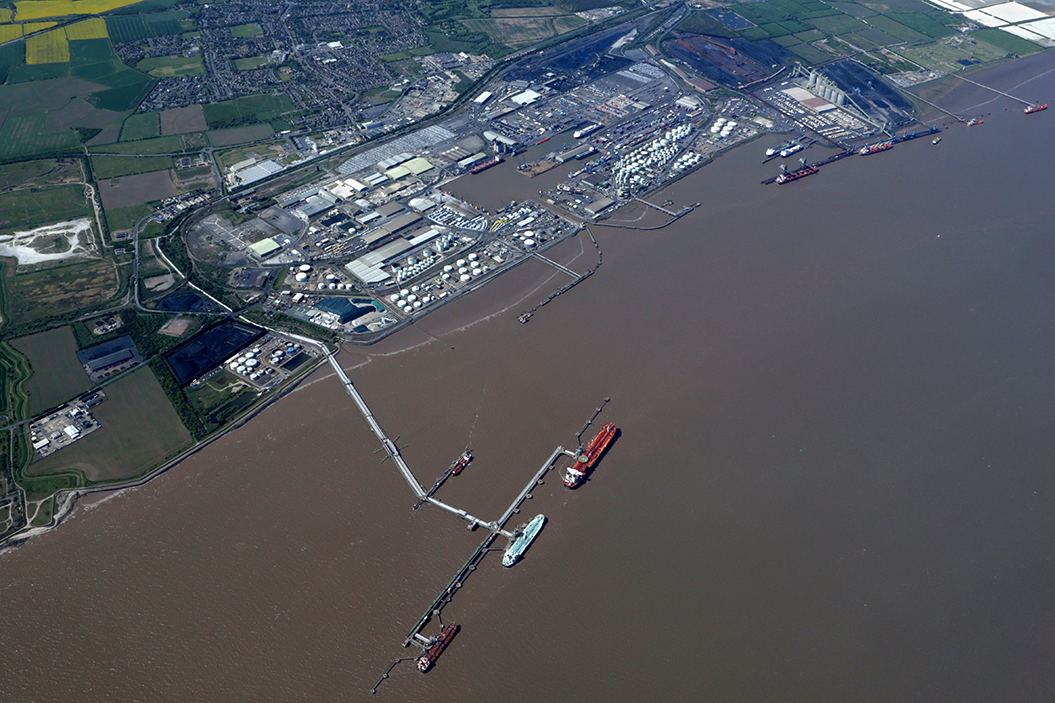 In February the Government published its much-anticipated Levelling Up White Paper which contained some very welcome commitments to help the communities across the North of England to match the economic performance of the South. One of those commitments was to help create a new Opportunity Humber initiative, backed by the private sector.

ABP has been delighted to take part in the early discussions in forming the new Opportunity Humber group, which we see as a natural extension of the work we have been leading to put together a new Humber Freeport. The project, under the guidance of the Government’s Freeport prospectus, will take the lead in the region for driving an improvement in the area’s skills base, fostering an environment of innovation and promoting the area to potential future investors. Opportunity Humber is keen to be involved in such matters too, so it seems natural for there to be collaboration across the two projects.

One of the key opportunities both enterprises will be looking to capitalise on is the Zero Carbon agenda. There are some hugely exciting prospects for the Humber area at present, with ABP being the only organisation that is involved in some way in them all.

As the region producing the largest amount of the UK’s carbon, the Humber has a unique opportunity to blaze a trail for de-carbonising our economy as well as build on the area’s status as the most exciting place for growth in green energy. The strength the region has in the offshore wind sector is well known.

In addition, the Zero Carbon Humber project is a partnership of many of ABP’s customers in the Humber, including British Steel, Drax, Equinor, PX Group, Centrica and Uniper who have come together with a shared vision to transform the Humber into the UK’s first net zero carbon cluster by 2040, which is 10 years earlier than the Government’s published goal. The project will develop a shared trans-regional pipeline out to the North Sea for low carbon hydrogen and for capturing and storing carbon emissions. This will help to establish a carbon storage economy on a truly transformative scale, and potentially create up 49,000 jobs.

Within the Port of Immingham, we are exploring possibilities to create new terminals to important Liquified Natural Gas (LNG) and ammonia, both for turning into green hydrogen, and a new terminal to import captured carbon. When taken together, the Humber is truly at the epicentre of the decarbonisation agenda in the UK and whether it is via the Freeport or Opportunity Humber, ABP has a pivotal role to play in helping to realise these exciting ambitions.