The Chancellor’s announcement in last week’s budget that three of the eight Freeport areas – The Humber, Tees and Thames - are in the first wave to be given their new tax zone powers is hugely welcome. It means that we are now in position to move forward with our ambitious plans to attract investment, grow jobs and decarbonise our area, the most carbon polluting part of the UK. 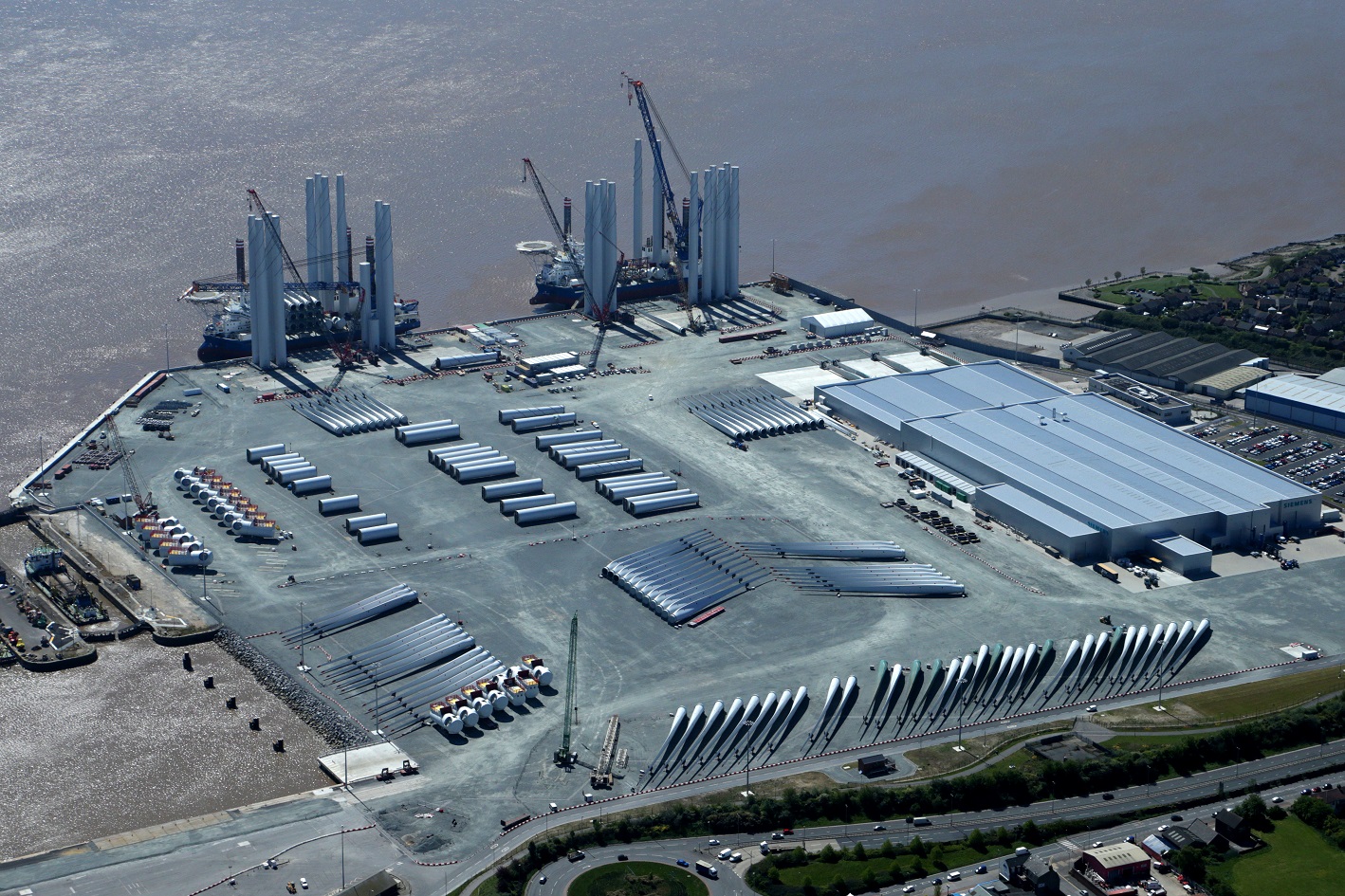 Two of the three tax sites in the Humber Freeport were given the go-ahead last week in this first wave: Hull East and Humber Southbank. The Hull East site takes in the expanding Siemens Gamesa offshore wind manufacturing facility in Green Port Hull, parts of King George Dock in the Port of Hull, the Saltend Chemicals Park, the Yorkshire Energy Park and the Humber International Enterprise Park. In addition to offshore wind, companies like Pensana Plc are looking to locate within this zone, to set up their rare earth processing facility which will produce materials that are critical to electric car and wind turbine production.

Meanwhile, the Humber Southbank site takes in parts of the Port of Immingham, alongside the Able Marine Energy Park, which will create a new offshore wind manufacturing facility bringing new energy jobs to the area.

Whilst not included in the first wave of announcements, the Humber Freeport's third tax site is in Goole, and it will bring much needed manufacturing jobs and support the supply chain of Siemens new Rail Manufacturing facility.

All told, at least 7,000 new jobs will be created as part of the Freeport project in the Humber and it is notable that these jobs are predominantly in green industries. As the world has turned its eyes to the COP26 summit in Glasgow, the Humber Freeport hopes to be leading the way in how to decarbonise our economy.

Our aim is to expand and strengthen the clean growth and decarbonisation cluster of businesses within and around the Humber Freeport and across the whole area, aligning their innovation with clean energy, advanced manufacturing, and ports and logistics. This will create an ecosystem which allows businesses, universities and research institutions to better co-develop innovation and modernise working practices.

Alongside the schemes already mentioned, plans are also afoot to use former industrial sites to capture and store carbon, to manufacture green jet fuel and to develop blue hydrogen production.

The Humber Freeport has a unique offer and as we can see from COP 26 and all the associated activity, that offer is closely aligned with the plans of potential investors. This is the Humber’s moment for economic rebirth, as decarbonising pioneers.