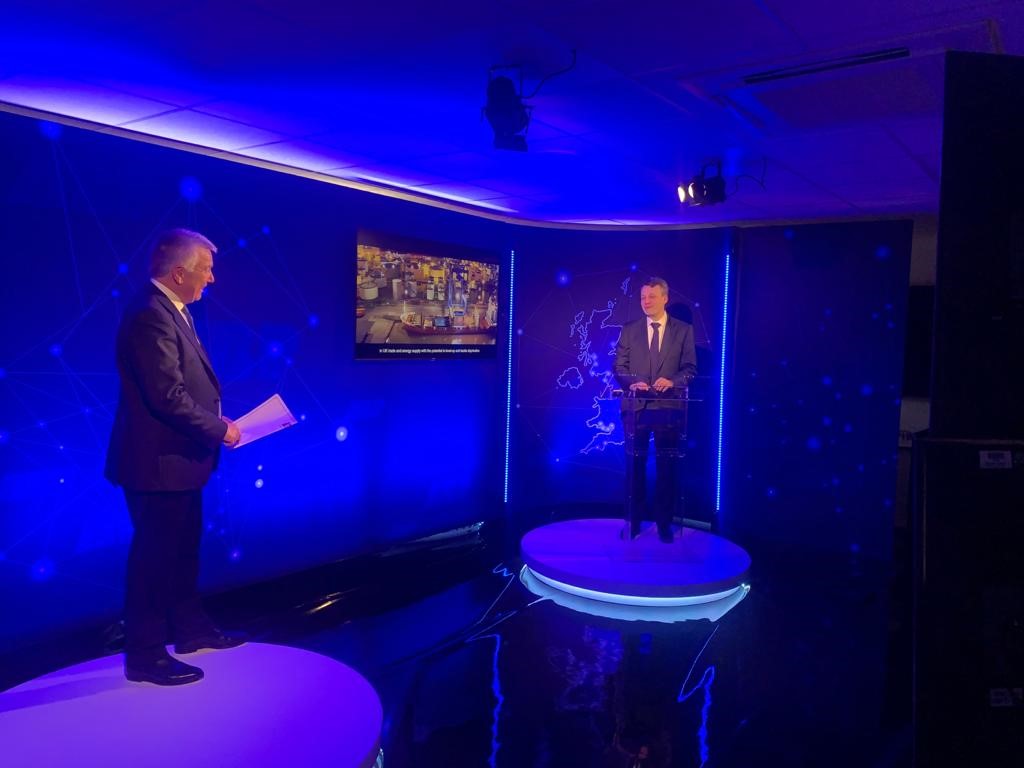 Humber Freeport to be well established by the Autumn. After March’s statement by the Chancellor, announced that the Humber Freeport bid successful, a team of people have been working hard behind the scenes. A lot of questions have been asked what Humber Freeport means for the area, and the positives it will bring, so ABP Humber hosted a Humber Freeport Webinar, yesterday.

The bid is uniquely placed to deliver on the Government’s agenda to level up and decarbonise our economy. Over the coming months the focus will be to deliver and create the new Freeport, which is expected to bring in major investment to the Humber and lead to over 7,000 new jobs for the area. The benefits of this will be felt far beyond just the Humber, but across Yorkshire, the Midlands and the North West as well.

A new governing Board will be created, made up of representatives of the various local authorities and local enterprise partnerships as well as a collection of interested private businesses. It is hoped that the Freeport will be up and running before the year is over and delivering on bringing new jobs to the Humber from 2022.

The webinar saw talks from Simon Bird, Chairperson for Humber Freeport, a talk from Bid Director, David Gywnne followed by a question and answer session. The session was joined by 180 people and is now available online on the Humber Freeport website.

Simon Bird, Chairperson of Humber Freeport and ABP Humber’s Regional Director said: ‘Humber Freeport is a new development to our area, which brings advantages to businesses. These advantages include easy access to international markets and access to raw materials without tariffs. The three new tax sites with attract new manufacturers with a host of benefits, but we won’t be forgetting about the existing businesses. We are hoping to create packages for the new businesses to incentivise them to use local existing business, to benefit our local supply chain.’

The three tax sites will be positioned in East Hull, Goole and Able site at Killingholme also including parts of the Port of Immingham. These tax sites will attract new manufacturers with the benefits of no business rates for a period, no National Insurance Employer’s contribution, no stamp duty or land tax, among other advantages.

To find out more about the bid and to watch the webinar online please visit www.humberfreeport.org