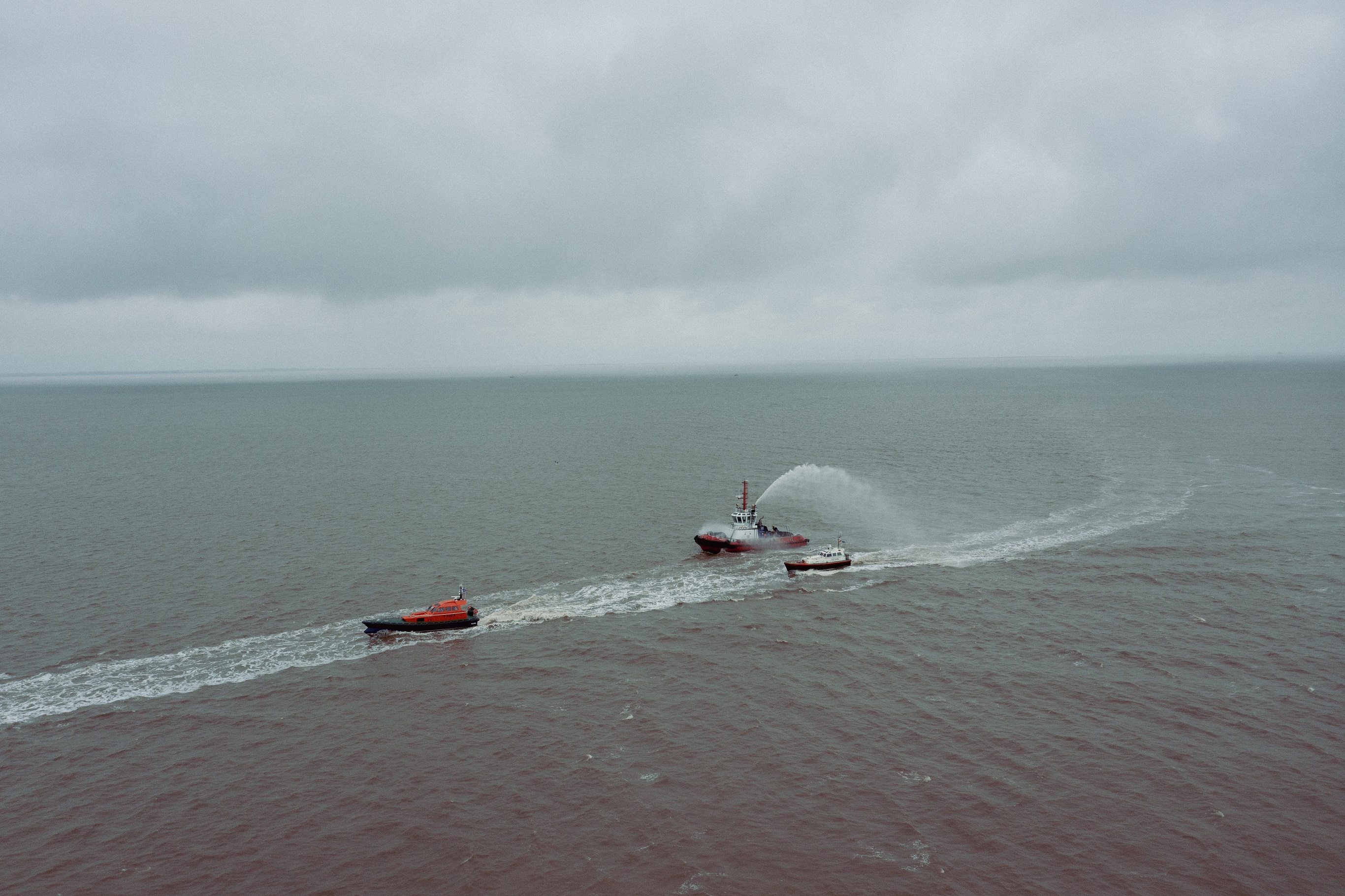 Above: State-of-the-art pilot launch vessel the OUSE welcomed by ABP at the Port of Grimsby.

Earlier this year ABP announced an investment of around £9 million to build nine new pilot launch vessels. ABP Humber will be receiving five vessels in total. Three vessels will be heading to ABP Southampton in 2022 and one to ABP South Wales in 2023.

“It is an exciting time for ABP to receive the first of its new pilot launches. The pilotage service ABP provides on the Humber is key to keeping Britain trading, and ongoing investment in new technology and equipment ensures the service can continue to be delivered to the highest standard, 24 hours a day, 365 days a year.”

“All the new vessels arriving to the Humber will be named after some of the estuary’s main tributaries. The estuary itself is key to everything ABP achieves on the Humber, so it seemed appropriate to recognise the tributaries that keep the Humber flowing.”

On the Humber, vessels over 60 metres in length must be navigated through the Humber Estuary by an ABP Humber Pilot. For the pilots to reach the vessels coming into the estuary and back out again, they are transported to and from the ship by a pilot launch vessel.

ABP’s pilot launch vessels are operated by a launch crew, consisting of a coxswain who navigates the vessel, and deckhands, who maintain the vessel’s equipment on the deck and assist with many other pilotage operations such as mooring. 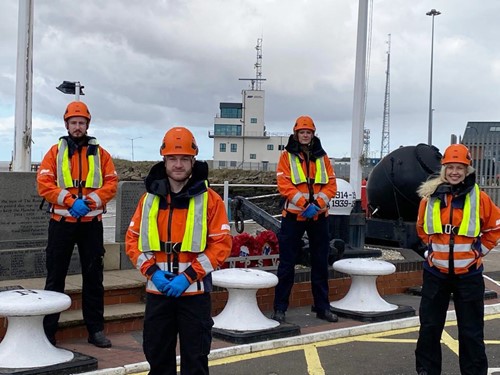 “The crew are looking forward to working on the new pilot launch vessels as they arrive in the Humber. Not only is the OUSE quieter and more comfortable, it greatly benefits from modernised safety features. We are excited to see how the OUSE stands up to the Humber’s seasonal challenges, but we are in no doubt she will deliver everything we need her to when called upon.”

Norfolk-based Goodchild Marine Services, who are commissioned to build the new vessels, expect to complete all nine by 2025.

“Our aim is to deliver the highest quality pilot boats, which provide a safe, comfortable, reliable and efficient vessel. This ensures the best possible working space for the boat crews, pilots and the maintainers.”

ABP has continued to invest in the provision of its services, port-based infrastructure and equipment to support Britain’s post-COVID recovery. Many of these investments have centred around supporting shipping’s transition to zero-carbon. The fleet of fuel efficient pilot launch vessels is another step towards that ambition.