Hull City Council has taken over ownership of an area of natural woodland in the city to preserve its beauty and enhance accessibility for residents. 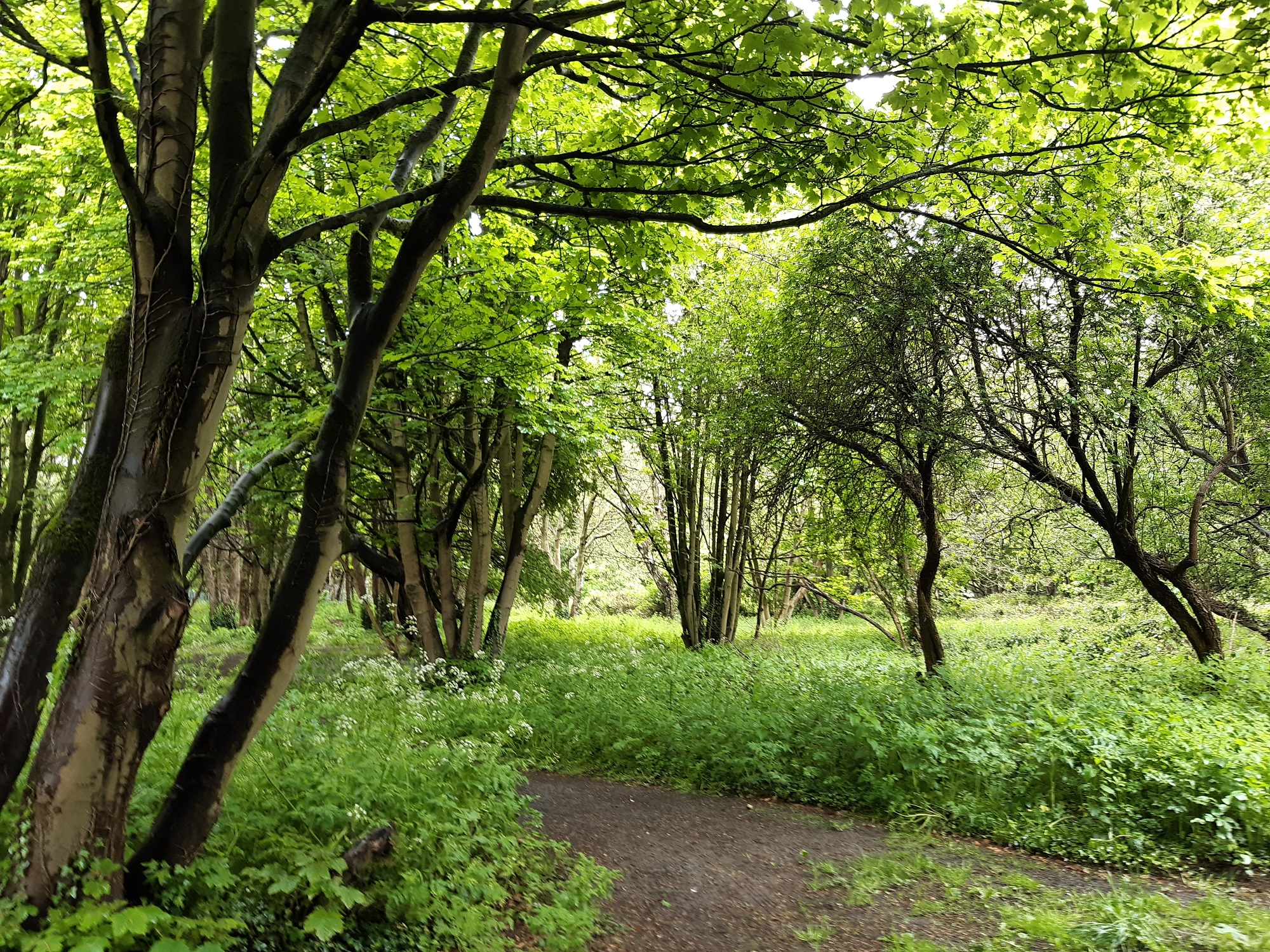 Hull City Council has taken over ownership of an area of natural woodland in the city to preserve its beauty and enhance accessibility for residents.

The local authority has completed the transfer of the woodland in the city’s Southcoates Ward, next to the former Withernsea-to-Hull rail line, from owners Associated British Ports (ABP).

Known as the Lozenge due to its shape, the land is an important part of the east Hull green corridor along with the former rail line, Hedon Road Cemetery and Holderness Drain.

It is hoped the transfer will both secure the woodland’s place in the green network and allow it to be used as a nature reserve by the community in an area without a lot of publicly accessible green space.

It will also allow the council to help reduce recent low-level anti-social behaviour, including littering, in the area.

The Lozenge, one of a handful of truly semi-natural green spaces in the city, is popular among family groups, dog-walkers and joggers. It provides some of the most extensive canopy cover in the city, featuring plant life including mature silver birch and honeysuckle.

An increase in biodiversity at what is an area of naturally established woodland, rare in cities, will set to benefit from increased management and engagement opportunities.

The acquisition will allow the area to live up to its potential, said Alex Codd, Hull City Council’s assistant director for economic development and regeneration.

He said: “This type of naturally occurring woodland is rare in built-up city areas. The area is already popular among members of this community.

“This part of the city suffers from a lack of green space that can be accessed by communities. The transfer will enable us to improve access here for those already using the space while also preserving it for future generations.

“Taking ownership of this land could also allow the council to extend the canopy cover on site and plant new species brining biodiversity gains that could benefit the wider green network. The site is superbly located to assist in the movement of animals and other species and contribute to a more resilient Hull.”

The award-winning Youth in Nature project is working at the site to increase young people’s ownership of the site and contribute to tackling existing social issues in the area. The project sees young people aged 11 to 24 help to create and improve areas for wildlife, whilst allowing members to improve their knowledge of environmental issues and learn land management skills.

Since taking on a tenancy, Hull City Council has been able to facilitate the hosting of a re-wilding reading project to encourage young people to pick up a book and discover nearby green spaces.

ABP Regional Director Simon Bird said: “The Lozenge has been owned by ABP and its predecessor since the 19th century and over the years, the area has been unofficially accessed by the public for recreational use. ABP has gifted the Lozenge to Hull City Council as a contribution to the city’s network of green space. The council is in the best position to manage the site as an asset for the local community.

“Hull City Council has mapped out an exciting future for this semi-natural urban woodland which has lots of potential. Improving biodiversity and facilitating training opportunities for our region’s next generation of conservationists, the Lozenge will become a wonderful new public open space used by many of the city’s communities. We are very grateful to the council for showing such enthusiasm for the area. ABP have strong links with the community here in Hull and this is another great example of how working in partnership can benefit all involved.”