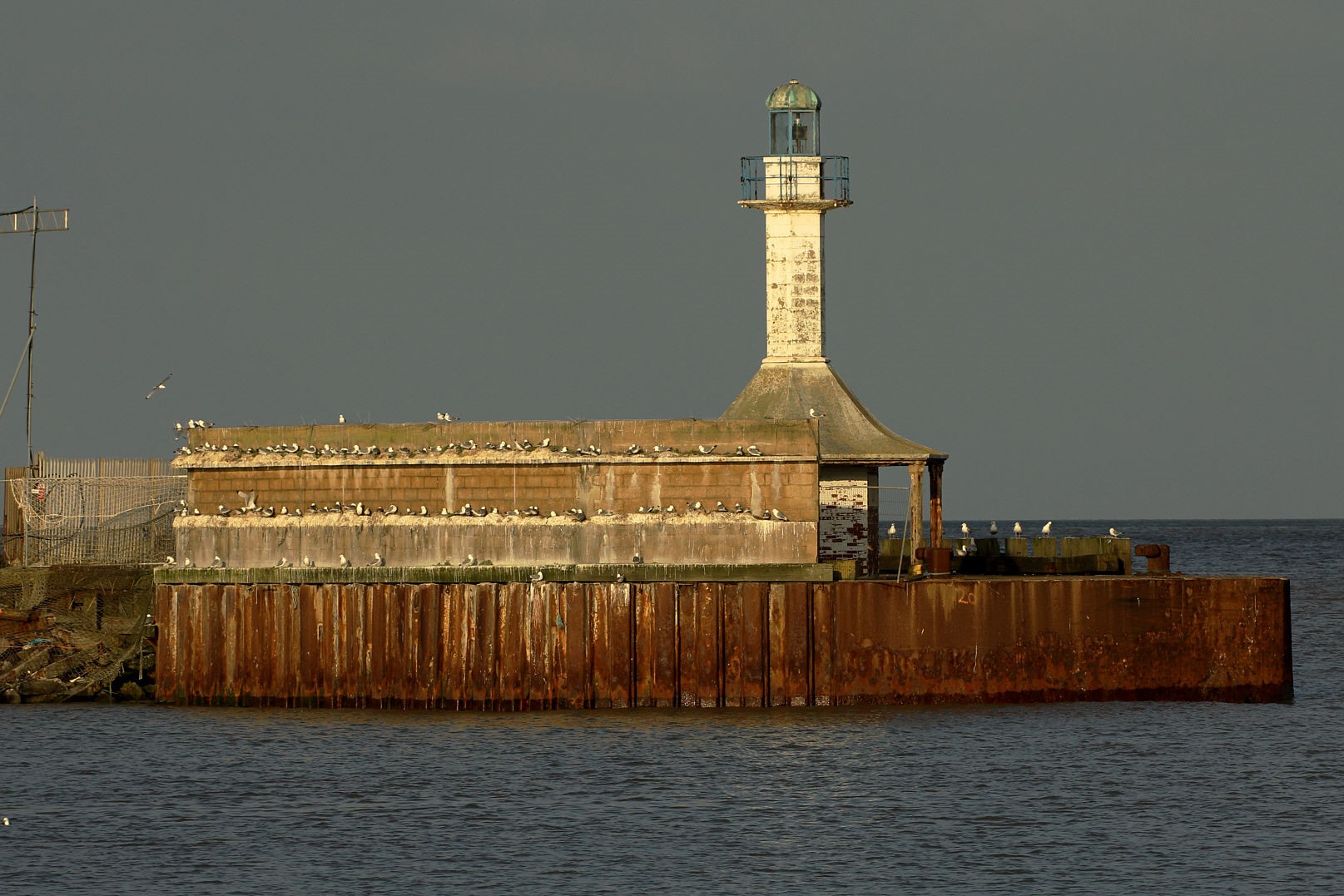 Image Caption: Kittiwakes at the Port of Lowestoft in 2017 (credit: Andrew Easton) Dating from the late 1980s, ABP’s bespoke kittiwake wall on the North Pier was built to replicate the cliff-like conditions that kittiwakes favour for nesting. The wall has been a successful breeding site, with hundreds of nests and fledglings recorded in previous years, however it is not currently being used by the kittiwakes. This is thought to be due to the build-up of old nests so ABP will be upgrading the Harbour Kittiwake Wall as part of the preparations for Lowestoft Eastern Energy Facility (LEEF). This work will involve removing abandoned nests and installing safe wire mesh protection above the wall ledges to protect the kittiwakes from gull predation.

Lowestoft is home to one of two established breeding colonies in Suffolk, and kittiwakes first colonised the piers at the entrance to the Port in the 1950s.  Within the Port of Lowestoft, the Harbour Kittiwake Wall is recognised as a County Wildlife site. With advice from the Council’s ecologist to ensure that no active nests are being disturbed, ABP will be completing the essential maintenance work over the coming weeks.

Andrew Harston, Regional Director, Wales & Short Sea Ports, said: “The Port of Lowestoft has long been home for one of Suffolk’s two established kittiwake colonies. We are delighted to be able to upgrade the Port of Lowestoft’s Harbour Kittiwake Wall to ensure that it provides a safe, attractive nesting site for the visiting birds.”

Cllr James Mallinder, East Suffolk Council’s Cabinet Member for the Environment, said: “We welcome the work and initiative which AB Ports are undertaking to improve the harbour area for kittiwakes and other sea birds. We all have a responsibility to support and protect our wildlife and by introducing positive enhancements, no matter how small they may be, we can really make a difference over time.”

Peter Aldous MP for Waveney, said: “With Lowestoft being the home to one of two established breeding kittiwake colonies in Suffolk, as recent events have highlighted there is a need to ensure that appropriate nesting facilities are provided locally that replicate the cliffs that are their natural habitat. It is thus very good news that ABP will be carrying out work to the wall on the North Pier, so that a safe and secure home is provided for these popular visiting seabirds.” 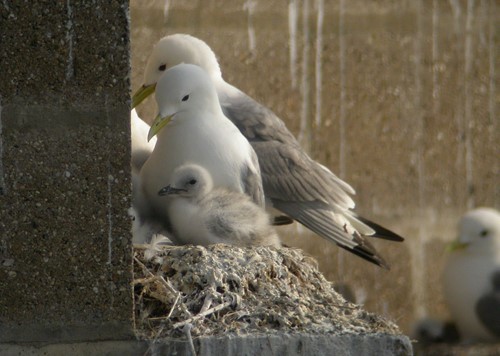