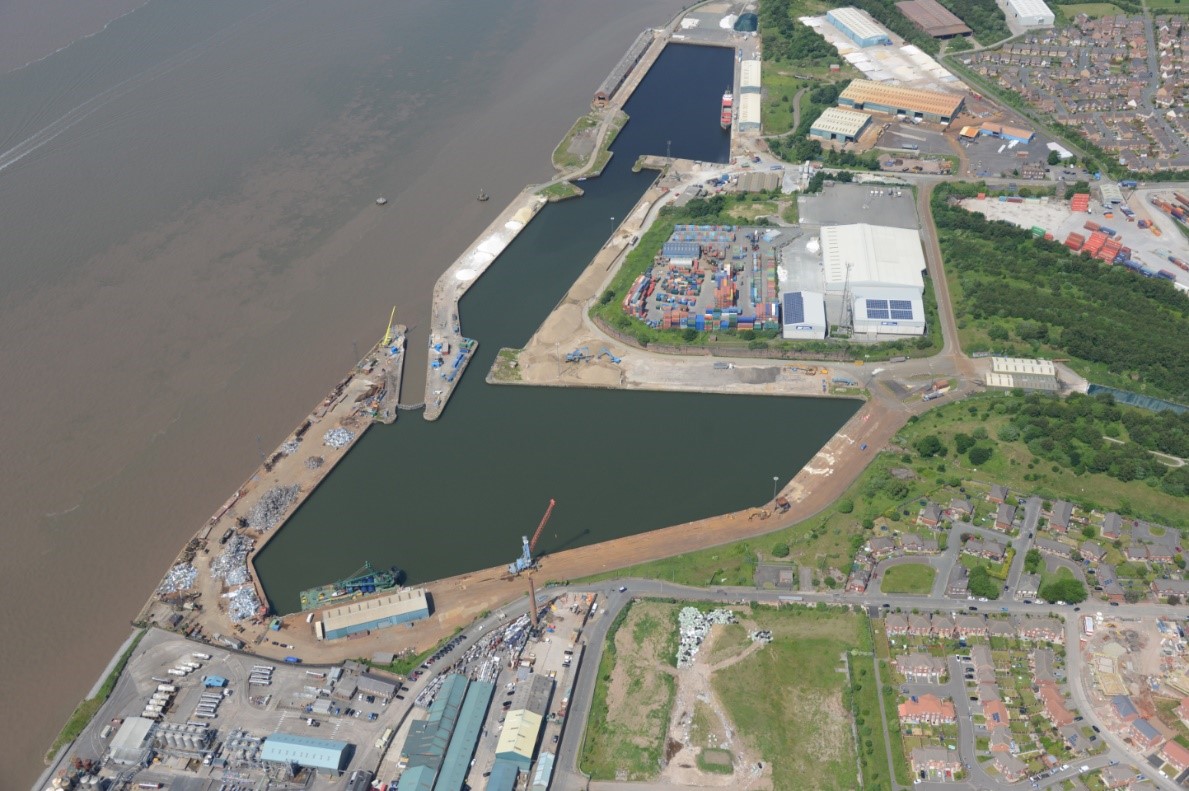 Associated British Ports (ABP), the UK’s leading ports group, now offers a substantial amount of additional covered and external storage at the Port of Garston. The expansion project has resulted in ABP providing sole vessel discharge, stevedoring and storage services to its customers at the port, from 1 st April 2021.

Since November 2020, ABP has been working with shipping and logistics company Armitt Group in order to acquire 230,000 sq ft of covered and 9 acres of open storage, historically used by Armitt at the port. The project will also see ABP invest over £4.5 million to enhance the recently acquired facilities, providing additional bulk and breakbulk storage facilities. As part of the agreement, Armitt Group will continue to provide vessel agency services, cargo management and outbound logistics for some customers in Garston.

ABP’s Regional Director for Wales Short Sea Ports, Andrew Harston, said: “This agreement marks an exciting milestone for the Port of Garston as it streamlines the services provided by both businesses, ABP and Armitt Group, in order to provide a better experience for customers.

“We look forward to continuing to work together in future, so that we can pursue our business growth strategy for the Port of Garston and contribute positively to the region’s economy.”

In March 2021, the UK Government announced the creation of eight new freeports in England, which include the Port of Garston, as part of the Liverpool City Region freeport. Freeports have the potential to unlock billions of pounds of investment, accelerate innovation and help de-carbonise the UK economy.

Together with the Port of Garston, ABP owns 21 ports around Britain, which offer unparalleled marine, road and rail access to domestic and international markets. ABP also owns the UK’s busiest rail freight terminal at Hams Hall located in the heart of the country.