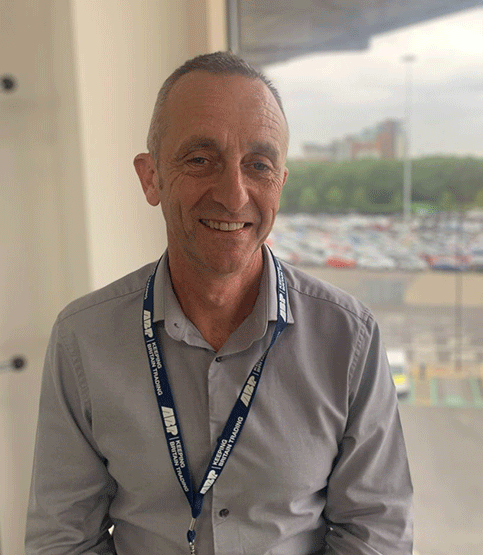 Associated British Ports (ABP) has appointed Chris Durrant to the role of Terminal Manager for the Hams Hall region.

Hams Hall is one of the country’s busiest inland freight terminals and is owned and operated by ABP. Chris is bringing a wealth of knowledge and experience in container operation to this senior role, having previously worked for the Port of Felixstowe in senior operations and rail roles for over 16 years.

“Chris has a real passion for bringing people and teams together to deliver safe and efficient operations for customers and I very much look forward to working with him as we further develop our offerings at Hams Hall.”

Chris Durrant is a welcome addition to ABP’s inland freight terminal, Hams Hall, and his extensive experience of Logistics and the Port industry will be advantageous to the role.