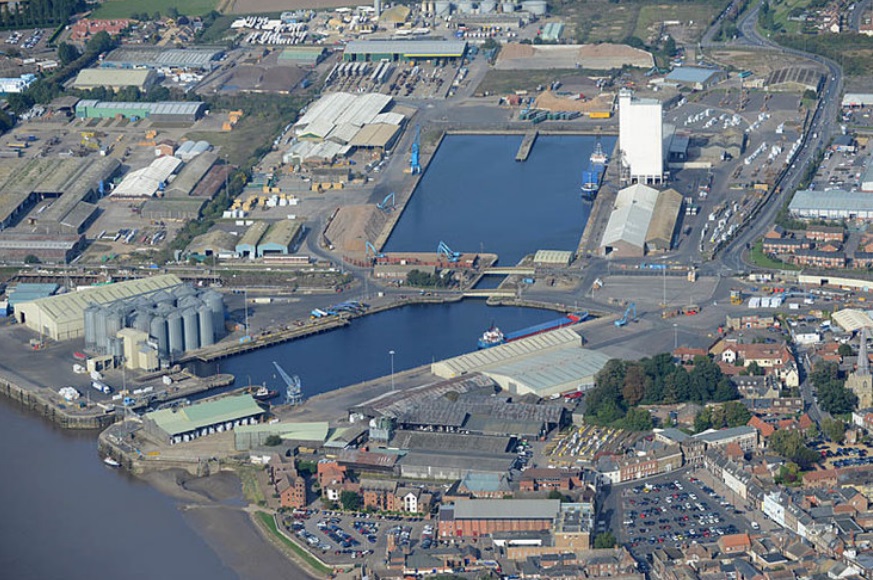 The month of April has seen a busy start for the Port of King’s Lynn, which has already welcomed 9 ships, carrying 25,000 tonnes of cargo, thus keeping the supply chain moving despite the global pandemic.

This follows a stable performance in March, when the port handled a total of 20 ships, carrying more than 40,000 tonnes of cargo. This included 28,000 tonnes of agricultural cargo of which 25,000 tonnes of exports from Norfolk including malting barley, feed wheat and feed barley.

The Government has recognised the critical role played by transport and maritime services, including ABP’s ports, in keeping goods moving through the Coronavirus crisis to support supply chains and the UK economy and agricultural sector.

Whilst ABP, the owner and operator of the Port of Kings Lynn has asked employees to work from home where possible, many of its employees directly involved in handling goods are designated as key workers by the government and are going to work every day to keep the goods moving that are vital to the UK economy.

"I really want to thank our great colleagues not just at Kings Lynn but also across ABP’s nationwide network, who have continued to handle ships at this difficult time." Andrew Harston Regional Director for Wales & Short Sea Ports

"Even though I am always proud of the job they do, now I feel prouder than ever. It is massively important that as we continue operations, we do so safely, following the latest social distancing, PPE and health and safety advice as outlined by the government. This means that we can continue to handle goods safely and play our part in helping as many companies as possible stay in business, so that the economy can recover once this crisis has passed."