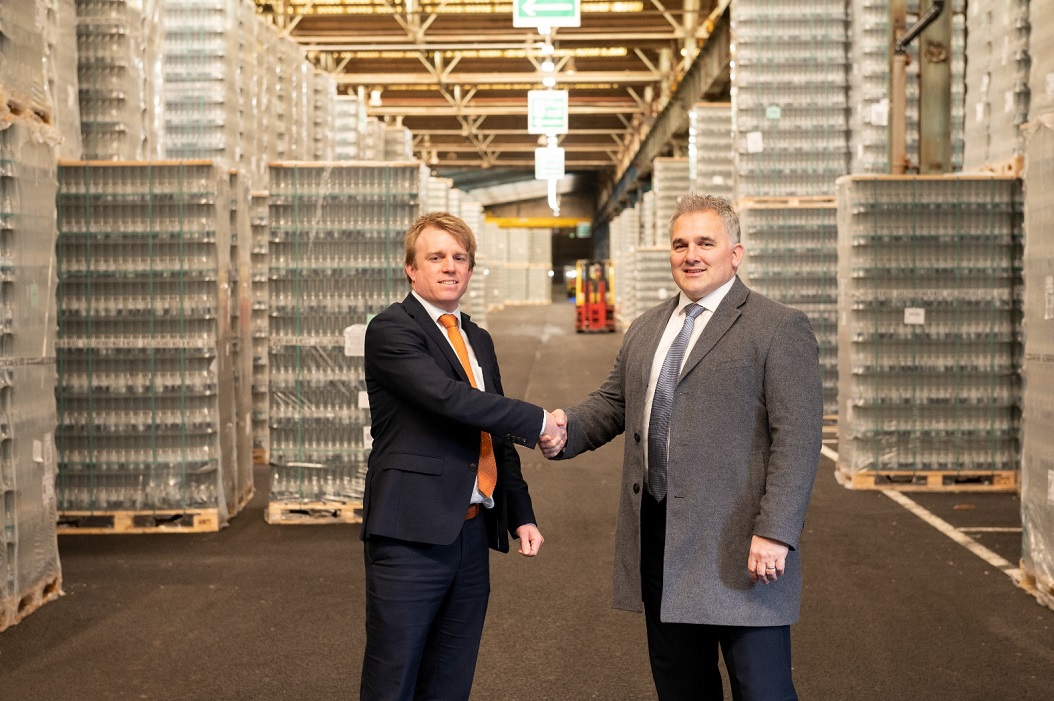 One of the largest privately owned logistics companies in the UK, Howard Tenens Logistics Limited, has completed a deal to take a new lease of a 145, 236 sq ft warehouse premises at ABP’s Port of Newport.

The unit, known as the Neptune Works, is part of a self-contained 9.53-acre site fronting onto the junction of Usk Way and the A48 Southern Distributor Road, positioned at the entrance to the Port of Newport.

The property, located at the East Gate entrance to Newport Docks, was formerly the home of AIC Steel. In 2018, following the closure of the operation, it was acquired by ABP in what represented one of the largest property transactions in South Wales last year.

"ABP identified Neptune Works as a strategic acquisition in 2018, as a means of helping to consolidate their estate ownership at the entrance to Newport Docks."

"We were pleased to assist in agreeing a new lease with Howard Tenens, something that was greatly aided by ABP’s adoption of a collaborative approach with the tenant, agreeing (and part funding) a scope of refurbishment works that were undertaken to provide a suitably specified premises from which Howard Tenens can service their client contracts. Howard Tenens Logistics will be using the unit for a period of six years as part of the lease."

"Having refurbished this facility in a very short space of time, our Logistics business has been able to exceed their customers expectations and demands."

"We are delighted to have secured the business of Howard Tenens and we look forward to positive working relationship in the years to come."

"To prepare the site, ABP made significant investments in upgrading the property alongside our customers and it is great to see that that our efforts have led to a positive outcome."

"In addition to our port activities, ABP is a significant commercial landlord and developer at our five ports in South Wales, which include Newport, Cardiff, Barry, Port Talbot & Swansea."

"We are delighted to welcome Howard Tenens to Newport. This logistics use is complimentary to our activities at Newport and is an excellent fit with the Neptune Works site."

ABP is the UK’s leading port operator, with a network of 21 ports across England, Scotland and Wales and its Port of Newport is the biggest general trading port in South Wales, handling predominantly timber, steel and animal feeds.