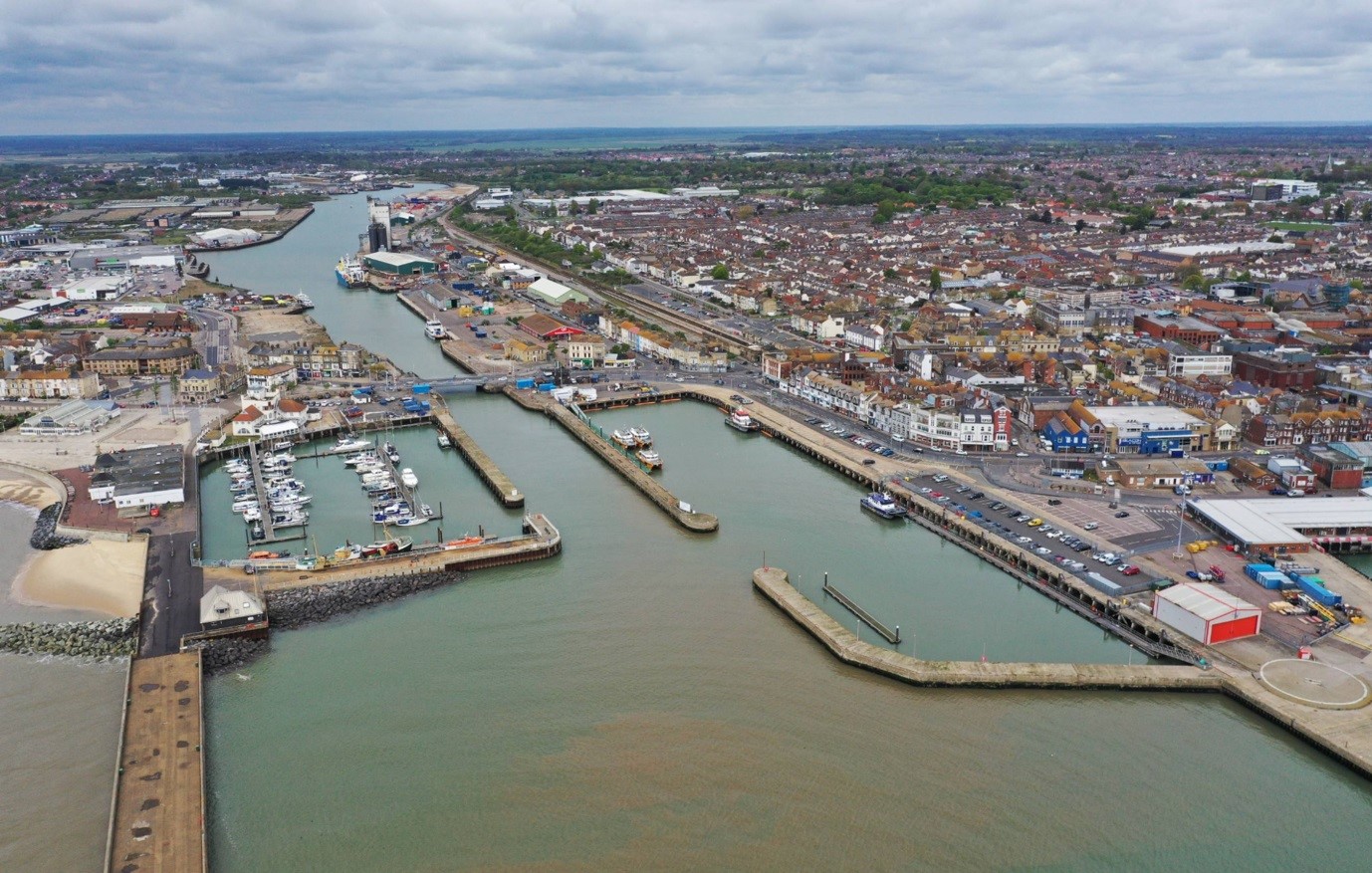 Today, Associated British Ports (ABP) has announced an agreement with Suffolk County Council (SCC) in relation to Lake Lothing Third Crossing (LLTC). This agreement addresses ABP’s concerns about the impacts of the project on port operations and marine safety.

As a result, ABP has written to the Secretary of State for Transport formally withdrawing its objections to the project.

“We have successfully worked together to come to this agreement. The removal of ABP’s statutory objection to the LLTC proposal is a positive development for the project.” Councillor Matthew Hicks Leader of Suffolk County Council commented:

Andrew Harston, ABP Regional Director for Wales and Short Sea Ports, said: “We are  pleased that we have reached agreement with Suffolk County Council which addresses the impact that the LLTC would have on Port operations upstream of the LLTC.

“ABP’s focus will now turn to planning for further development of the Port, focussing on the Outer Harbour, so that we can continue to work with our partners to pursue Lowestoft’s considerable development potential, especially in the exciting offshore energy sector, thereby continuing to create jobs and fuel the local economy.”

Due to its location as the UK’s most eastern port, Lowestoft has a long history of servicing offshore energy projects and offers highly-skilled teams equipped to safely and efficiently handle a wide range of cargoes.

The Port of Lowestoft, together with ABP's other two East Anglian ports, King’s Lynn and Ipswich, contributes £360 million to the economy and supports thousands of jobs.