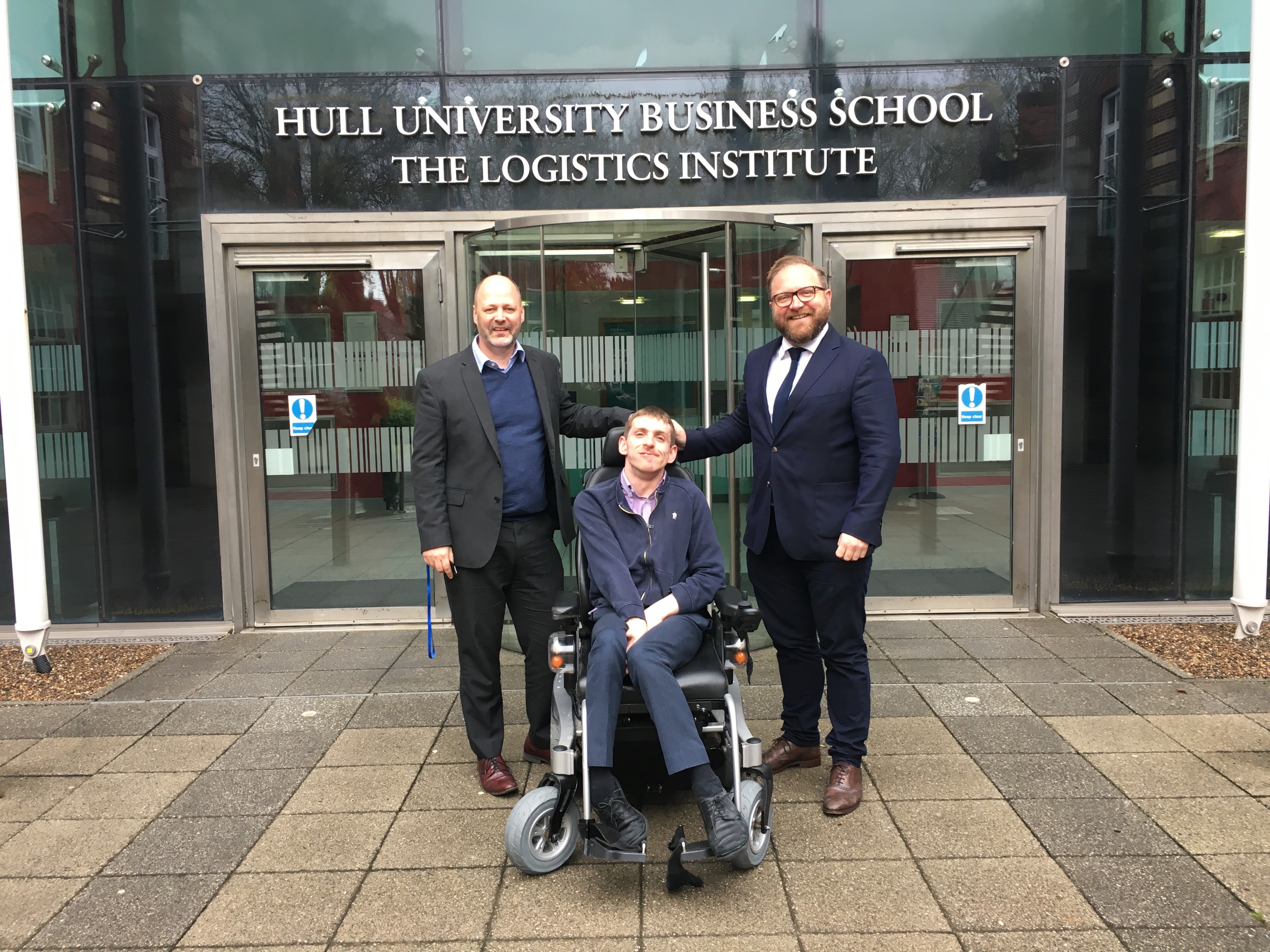 New research commissioned by Associated British Ports (ABP) has revealed the major benefits of choosing Hull and Immingham for moving cargo between key logistics hubs in the UK and EU, demonstrating why Humber ports offer a better deal for shippers, drivers and the environment.

Brexit has already sharpened focus on using ABP’s Humber ports as a means of minimising the risk of disruption to supply chains in the event of delays at the Port of Dover. Since 2017, the number of shipping services connecting Hull and Immingham to ports on the Continent has increased by over 30% with new services from Amsterdam and Ghent plus the introduction of deep-sea feeder services into the Port of Hull. The new research points to the long-term benefits of using the Humber ports beyond Brexit and securing supply chain resilience by bringing cargoes closer to their destination, particularly the major distribution centres in the North of England.

A comparative analysis of short sea import and export routes to and from the UK conducted by the University of Hull Logistics Institute has demonstrated the significant time, distance and environmental benefits which can be achieved by choosing the ports of Hull and Immingham instead of the Port of Dover, as well as other ports located on the east coast.

The study identifies major logistics hubs located within the ‘Central East-West’ corridor of the UK, including destinations such as Leeds, Doncaster and Manchester. By using the Humber instead of Dover, the average reduction in distance travelled to the selected locations was 178 miles, with an average cut in journey times of 5hrs 10mins, and an average saving of 458kg CO2e per load. The Study estimates that moving 10% of cargo from the Port of Dover to the Humber could save in the region of 100,000 tonnes of CO2e every year when travelling to locations within Central East-West Corridor.

A further routes comparison analysis looking at whole journeys to a range of EU destinations also pointed to significant environmental advantages. For every 1000 HGV journeys split between Manchester and six selected EU locations (Paris, Frankfurt, Warsaw, Munich, Hanover and Milan) there is a 400 tonne saving in CO2e when using the Humber compared to Dover.

The time and distance reductions identified in the study also point to improvements in HGV and driver utilisation by making more trips possible between port and final cargo destination or origin. The Institute’s study suggests that these benefits are an important means of helping overcome driver shortages, as well as offering a working regime capable of improving drivers’ welfare.

The University of Hull Logistics Institute’s study findings have been reinforced by a report delivered by leading consultancy MDS Transmodal. In their report MDS compare the distances and time between the UK’s five principal warehouse clusters, located in the Midlands and Northern England, and other ports on the east coast, including Dover in the south east. The report shows that Hull and Immingham are the only ports which are within 4 hours of each cluster. In terms of journey time and distance, Hull is the closest east coast port to Liverpool/Manchester and Leeds/Yorkshire clusters, closely followed by Immingham. Immingham is the closest port to the South Yorkshire/East Midlands and West Midlands clusters, followed by Hull. Tilbury, owned by ABP’s competitor Forth Ports, is the closest to the Northamptonshire cluster.

It is anticipated that the new research will encourage cargo owners and those involved in the logistics sector to consider making greater use of the Humber, as well as contributing to the wider public policy debate about relieving pressure on congested road infrastructure in the south east and tackling climate change.

The University of Hull Logistics Institute has also published a downloadable spreadsheet and on-line search feature as part of their study at https://lido.hull.ac.uk/routes which is available to all.