New Head of Operations is a big hit

New Head of Operations is a big hit 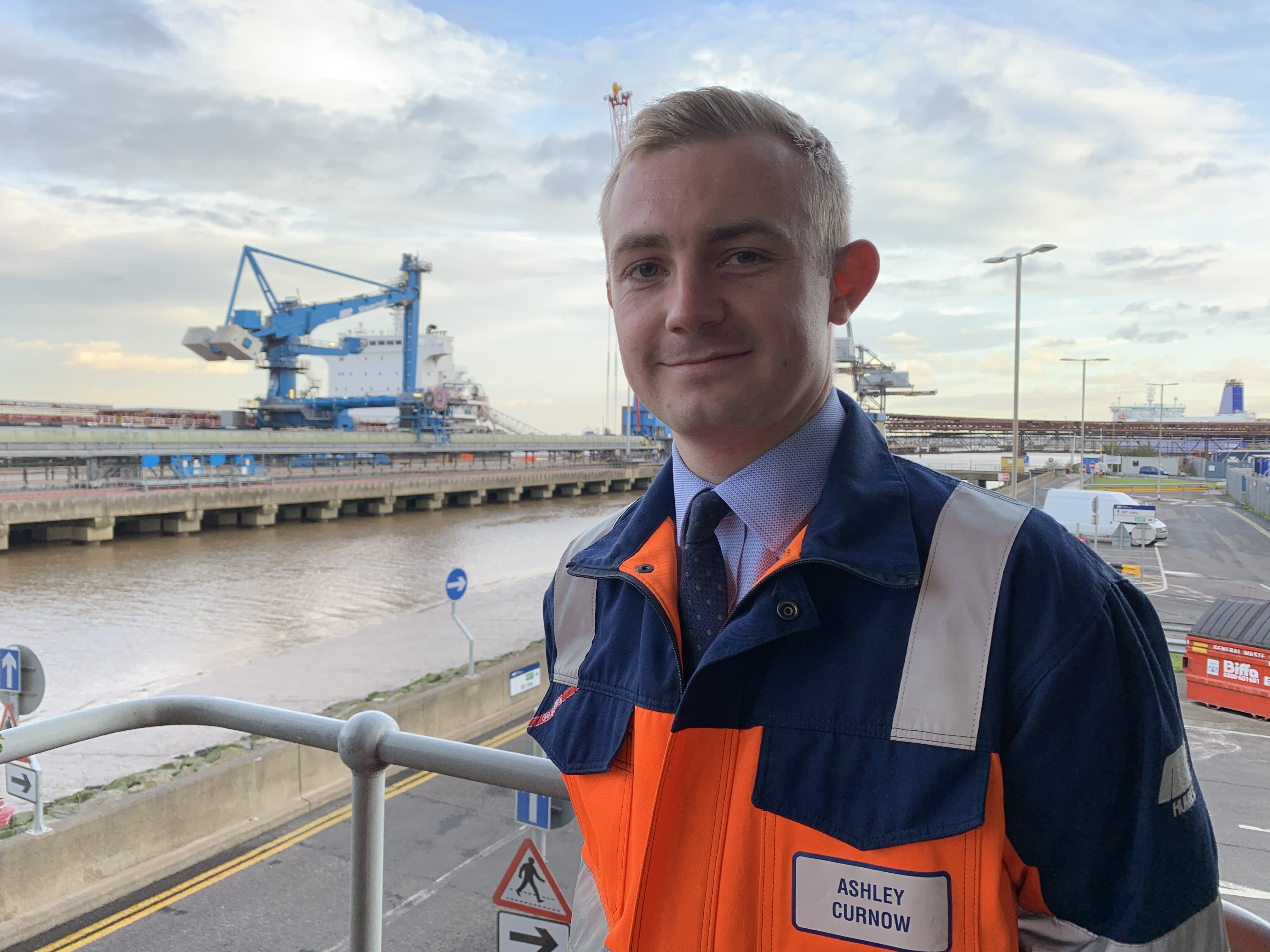 Above: Ashley Curnow, the new Head of Operations for Humber International Terminal

HIT, at the Port of Immingham, employs over 100 people and is the world’s largest Biomass Handling facility. Mr Curnow will be responsible for ensuring the ongoing safety of all terminal users and employees, and leading on all aspects of terminal operations, whilst working with some of our largest customers.

Ashley Curnow, aged 27, who has recently bought his first home in the local area, says: ‘I am very proud and excited to be running the operations of ABP’s largest Terminal.

I feel like I have come full circle since working in the Humber for ABP. As part of my management training, I worked closely with the operations team at the terminal and am now very proud to take on the role as Head of Operations. This is a great example of how ABP is supporting employee growth and development.’

Mr Curnow’s achievements in the Port of Grimsby set a good precedence for his new role.

Simon Bird, Regional Director of ABP Humber, says: ‘Ashley’s work in Grimsby has seen the expansion of our automotive and renewables business and in partnership with the local authority, Ashley has kick-started the port regeneration plans. I am looking forward to having him lead operations for the Humber Internal Terminal.’

Mr Curnow is looking forward to working with the team at HIT and building on the excellent results that they have already achieved.