Launch of ABP ‘Stories of the Sea’ Competition

Launch of ABP ‘Stories of the Sea’ Competition 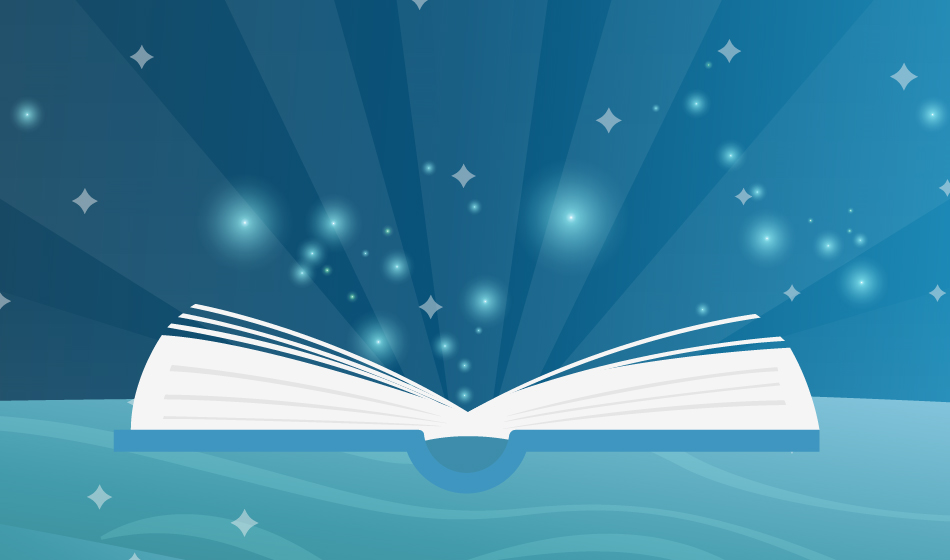 Today, Thursday 27 June, Associated British Ports (ABP) in partnership with True’s Yard Fisherfolk Museum and the Lynn News has launched a short story competition to celebrate the 150th anniversary of the opening of the Alexandra Dock.

Judged by local historian and author Dr Paul Richards, Lynn News Editor Mark Leslie and ABP Port of King’s Lynn Manager, Kim Kennedy, the competition is open to all pupils aged 9 -16 whose schools are located in the county of Norfolk.

The submission period will be open from 1st July to 30th September and prizes include £200 book vouchers and a £600 donation to the winner’s school for first place, £100 book vouchers for second and £50 for third place.

Speaking about the competition, Kim Kennedy, ABP King’s Lynn Port Manager, said: “We’re excited to be teaming up with True’s Yard and Lynn News on this exciting project and we hope that this ‘Stories of the Sea’ competition will capture the imagination of all involved. We also hope to get everyone thinking about the marine environment and appreciate its importance. “At ABP, we are committed to supporting local communities and we hope that this sea-themed competition will help us celebrate the port’s 150th anniversary and the maritime sector more widely.”

Mark Leslie, Editor of the Lynn News, said: "What a great initiative to have a stories of the sea competition. I'm really looking forward to seeing what the young people of West Norfolk write about and I am very honoured to have been asked to be a judge."

Lindsey Bavin, Museum Manager at True’s Yard, said: “We’re delighted to be partnering with Associated British Ports and the Lynn News on this brilliant project. Hopefully many children will take part. If anyone needs inspiration there are plenty of stories in the Museum’s archive and our research centre is free to use.”

The winners will be announced in the Lynn News newspaper. Finalists will also be invited to a King’s Lynn port tour and will have the honour of participating in a ceremony to bury a time capsule to be re-opened on the 175th anniversary of the port.