Keeping the Port of Goole Tidy

Keeping the Port of Goole Tidy 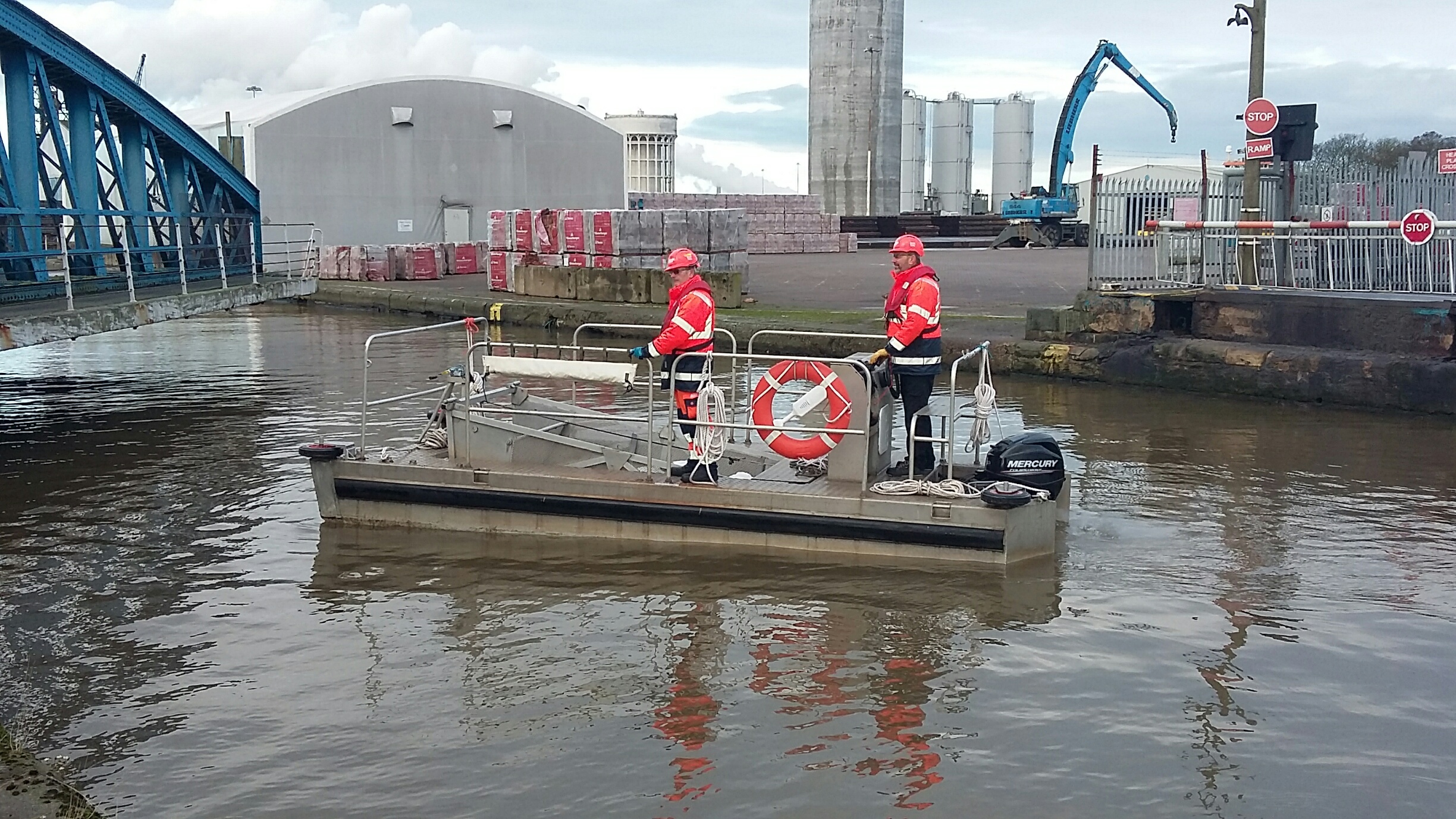 The Sea Eagle collecting waste from the Port of Goole.

In 2017 ABP Humber launched a new campaign that focused on keeping the Port of Goole tidy.

The campaign has gone from strength to strength with Interim Customer Service Manager for Goole, Stacey Garner organising litter picks with ABP colleagues; the most recent of which, led by Assistant Operations Manager John Devlin, cleared the Ship Yard of plastic bottles, drinks cans and sweet wrappers.

Stacey said: “The regular litter picks will help to prevent litter from finding its way into the docks and waterways on a windy day. It is vital to keep this type of waste from getting into waterways where it can cause no end of problems for the environment and wildlife that lives there. Keeping the port tidy is one of our priorities and we have another two litter picks coming up this month.”

Not content with collecting litter from across the port, the Sea Eagle was brought over from the Port of Grimsby. The Marine Team used the small boat to collect all kinds of waste from the dock waters, including plastics, timber and metals.

ABP’s Humber ports encourage all tenants and employees to report waste related issues. A proactive approach is taken by the team. ABP’s Operations team for the Port of Goole has had a dry mixed recycle skip and general waste skip placed at the West Dock Welfare Facilities and regularly sweeps areas to keep the port free of litter.

Stacey added: “Just recently our Marine and Engineering teams had some exterior litter bins and cigarette ashtrays placed at public waiting points by the bridges to help prevent litter being left there. Keeping the port tidy is a team effort and I’m very grateful that everyone gets involved.”