ABP proud of its Links to D-Day

ABP proud of its Links to D-Day 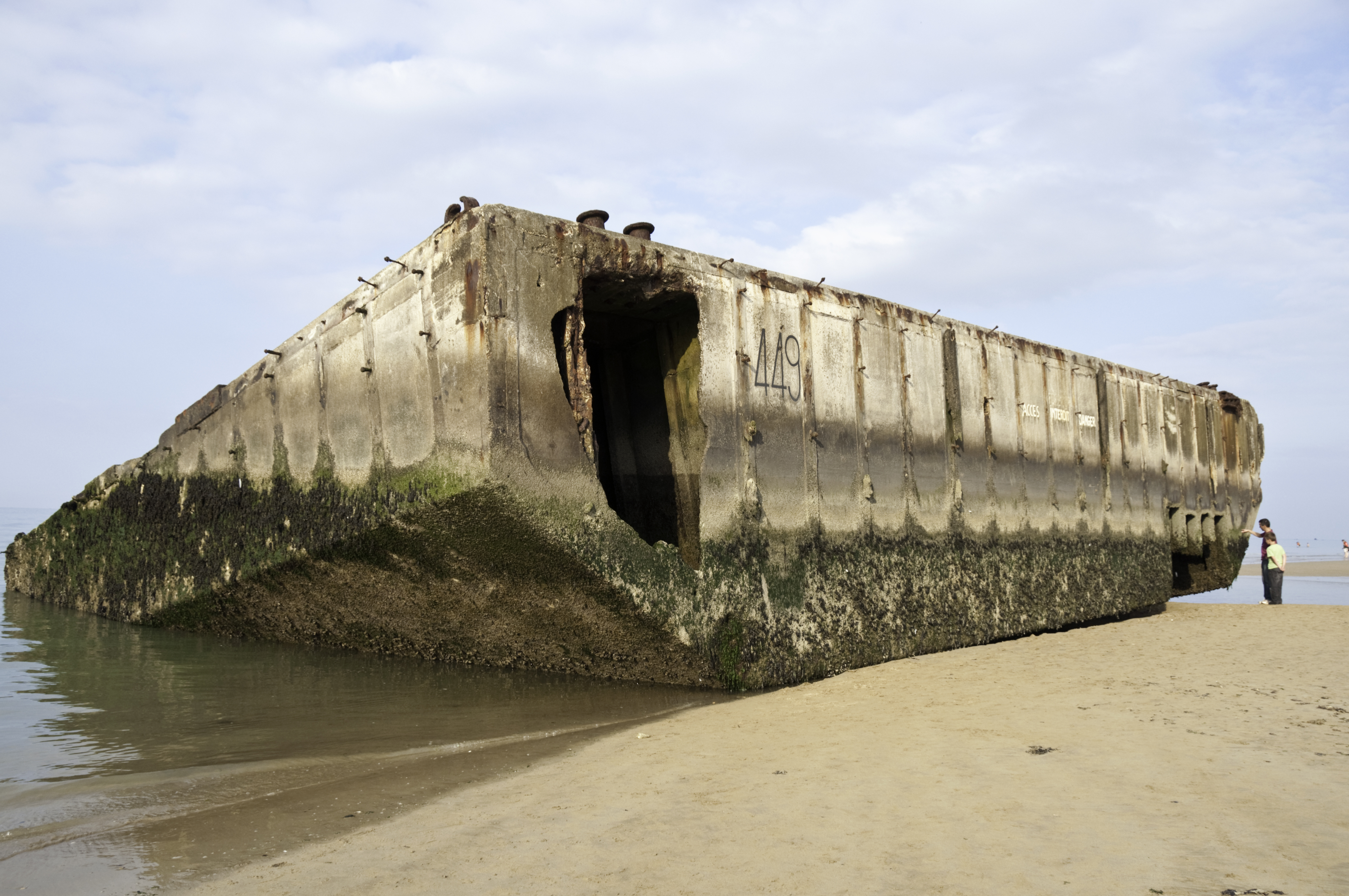 It is 75 years on from the historic D-Day on 6 June 1944, in which British, Canadian, US and other Allied forces landed on the Normandy coast in northern France.

The landings were the first stage of Operation Overlord, the largest military invasion in history, which aimed to defeat Germany and bring an end to World War Two.

Britain’s ports were vital components of the infrastructure required for the Allied war efforts, and ABP’s ports and their people played their part in full.

"75 years on, we at ABP can reflect on the incredible courage and sacrifices made by those who took part in this momentous battle and take pride in our port’s contributions to this historic event. Those who worked in our ports during the war were an important part of the D-Day preparations, and they often worked in very dangerous conditions."

"Many of our ports in ABP played a key role in the preparations and successful execution of D-Day. It is with considerable pride and admiration we remember today all of those who took part in this monumental and courageous logistical operation, as well as those who fought so bravely in the days and weeks that followed."

The Southampton area was designated ‘Area C’ in 1942 by the Allied forces, with landing craft and other vessels arriving in the docks. In July 1943, the US Army 14th Major Port Transport Corps used Southampton to co-ordinate the movement of US troops and equipment.

“In a city rich in history, none has more significance than the role played by the city and port during World War Two, from the design and construction of the Spitfire early in the war to the key role played in supporting the big push towards the end of the war,” said Alastair Welch, Southampton Director.

Casualties from the landings were taken back to the Port of Southampton, and then dispersed across the south of England.

Many other ABP ports, such as Cardiff, Teignmouth and Plymouth, were also important embarkation points for Allied troops, and helped stage local invasion rehearsals.

ABP’s ports on the Humber were a big support centre, with the Port of Hull handling huge quantities of ammunition and stores for the US Forces. In the weeks leading up to D-Day, many ships that were sent to Normandy were loaded up with their ammunition in the Port of Hull.

Hull’s importance as a key strategic port on the north east coast led to it being the most damaged British city during the war, with 95 percent of houses damaged.

“It is vitally important we honour all those who were involved with D-Day and the sacrifices made,” said Simon Bird, Humber Director. “Many of our employees, past and present, have connections to the preparations for D-Day and I have met colleagues with their own personal family stories. We must also honour the huge sacrifice of both Hull and Grimsby and all those of who worked in the ports during the war. Grimsby was the base of the Royal Naval Patrol Service, and many of those who served in it lost their lives clearing mines from the Humber approaches, whilst Hull suffered hugely from bombing raids.”