ABP’s Port of Southampton has confirmed it is extending its title sponsorship of the ABP Southampton Marathon for a further four years, taking its support of the event to a total of ten years. 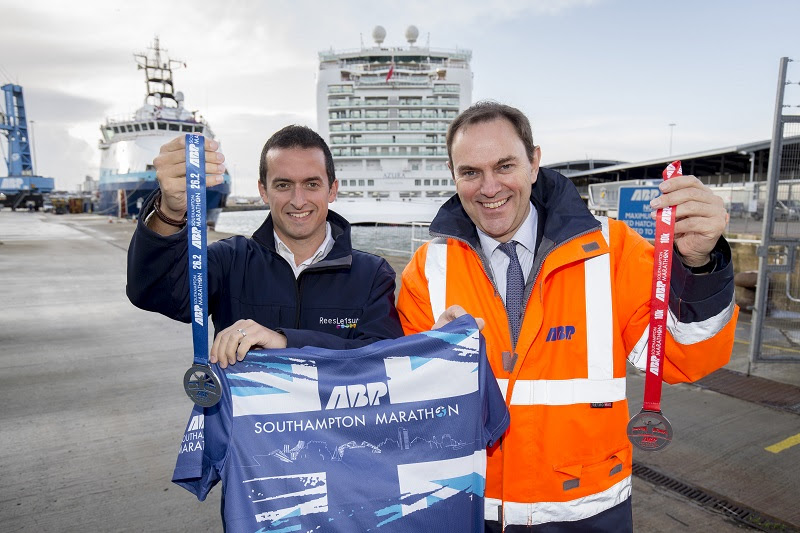 ABP is the UK’s leading port operator and the company has been the title sponsor for the last six years, supporting and encouraging running enthusiasts to take part in the city’s largest sporting event. Alongside the event sponsorship, ABP also funds the MileMaker volunteers who play such a vital role in the race. Local community groups receive support of £250 per group for their various activities.

The ABP Southampton Marathon, organised by ReesLeisure, sees some 10,000 runners and their supporters descend on the city every April for a Full Marathon, Half Marathon, 10k or Fun Run distance. Each year the event brings £1 million to the city and local businesses.

ABP Regional Director for Southampton, Alastair Welch, said: “We are excited to be involved in this major sporting event in the city, which provides vital support for local community groups, benefitting local people.  ABP is proud to extend our partnership for the next four years.”

Nikki Rees, Managing Director of ReesLeisure, said: “We are delighted to continue our partnership with ABP as headline sponsors of the ABP Southampton Marathon, for what will become a decade of working together.

“The event wouldn’t be possible without ABP and the support that they provide for the ABP MileMaker groups makes such a big difference each year. Our MileMakers [marshals] are fantastic and it’s often fed back that this is the best supported race in the UK. At ReesLeisure we’re all incredibly grateful for the support received from ABP Southampton, and our ABP MileMakers.”