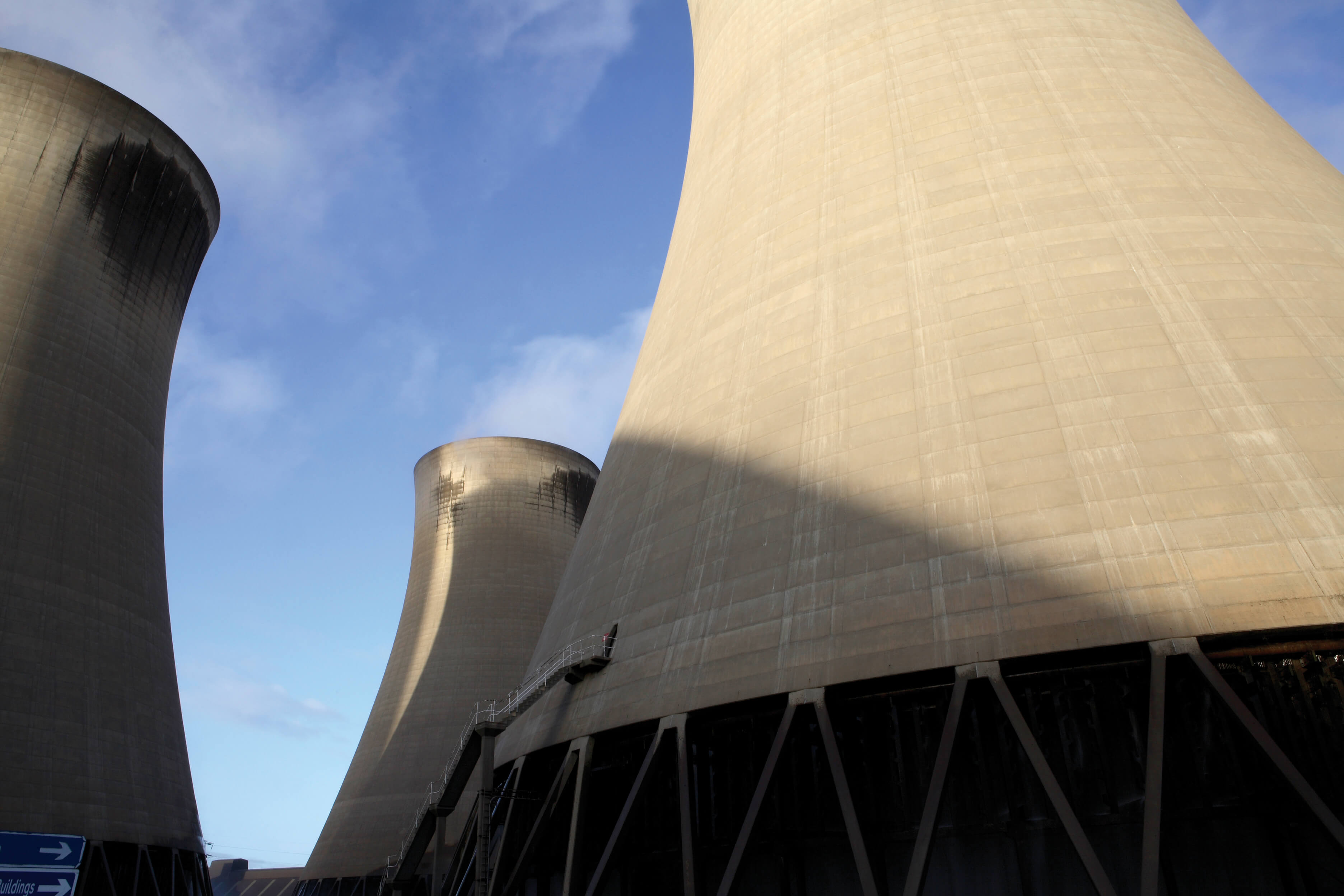 Drax CEO, Will Gardiner, sheds light on the transformation of Drax Power Station from coal to biomass over the past decades and how it is pioneering carbon removal technologies in order to help tackle climate change. First published in Report, December 2020.

Drax Power Station near Selby in North Yorkshire first started generating electricity using coal in the 1970s. Once the second half of the power station was built in the 1980s, it became the largest power station in the UK with the capacity to generate electricity for six million households.

Over the last decade, four of the power station’s six generating units have been converted to use sustainable biomass, delivering carbon savings of more than 80% compared to when they used coal. This has transformed Drax to become the UK’s largest renewable power generator and the biggest decarbonisation project in Europe.

In March 2021, this transition from coal to biomass will be complete, ending almost 50 years of power generation well ahead of the Government’s 2025 deadline for phasing out coal power. This is a landmark moment in the UK’s efforts to achieve net zero by 2050 and a major milestone towards delivering Drax’s world-leading ambition to become carbon negative by 2030.

In order to power this transformation, we have created a robust and resilient global supply chain for sustainable biomass, importing 7.5 million tonnes of wood pellets a year, predominantly from the US South. The majority, around 4.5 million tonnes, comes through ABP Ports’ facility at Immingham and is hauled by rail to our site at Selby in specialist wagons. This integrated supply chain is the bedrock of our operations which helps powers households and businesses across the country.

Having been at the forefront of the shift to clean energy for over a decade through the conversion from coal to biomass, Drax is now ready to go further and help the UK lead the world’s response to the climate crisis.

The experts all agree that to tackle climate change and reach net zero, the world needs to remove carbon dioxide that’s already in the atmosphere, not just reduce our CO2 emissions today. We need to develop negative emissions technologies that are fit for the future.

Drax is pioneering solutions now, which are ready to go. We have tested cutting edge carbon removal technology, that takes carbon dioxide from the atmosphere and can lock it away forever. We can modify our power station so that when we are running at full capacity, we will be permanently removing up to 16 million tonnes of carbon dioxide from the atmosphere a year. This is around 18% of the negative emissions the experts believe are required in 2050 to hit the UK net zero target. Combined with the sustainable forests from where we source our biomass, we are creating a system that captures and then removes CO2 from the atmosphere both as the forests grow and as we generate electricity. This is called BECCS – bioenergy with carbon capture and storage.

Drax has already proven that BECCS works at the power station when last year we became the only power generator in the world to capture CO2 from a 100% biomass feedstock using BECCS. With an effective negative emissions policy and investment framework from the Government, Drax could scale up BECCS as soon as the mid-2020s. The first BECCS unit could be up and running at Drax in 2027 – with all four capturing up to 16 million tonnes of CO2 a year by 2035.

BECCS at Drax could also anchor the UK’s first zero carbon industrial cluster where the captured CO2 would be transported to the North Sea to be stored under the seabed in aquifers. The pipeline and storage infrastructure would enable other industrial businesses in the Humber and the North to decarbonise, preserving and creating jobs, as well as developing new clean technologies, such as hydrogen, that could also be exported alongside BECCS.

The Humber is the UK’s biggest industrial region employing 360,000 people in heavy industries including energy, “In March 2021, this transition from coal to biomass will be complete, ending almost 50 years of power generation well ahead of the Government’s 2025 deadline for phasing out coal power.” manufacturing and engineering and as the most carbon intensive region in the country, decarbonising here would make a more significant impact on addressing the climate crisis and supporting new jobs than anywhere else in the UK.

As the UK prepares to host the UN Climate Change Conference of the Parties (COP26) next year, we are pleased to see the Government aiming to lead the world in the fight against climate change. Drax stands ready to play our part, helping transform the Humber region and putting the UK on the path to net zero by 2050.