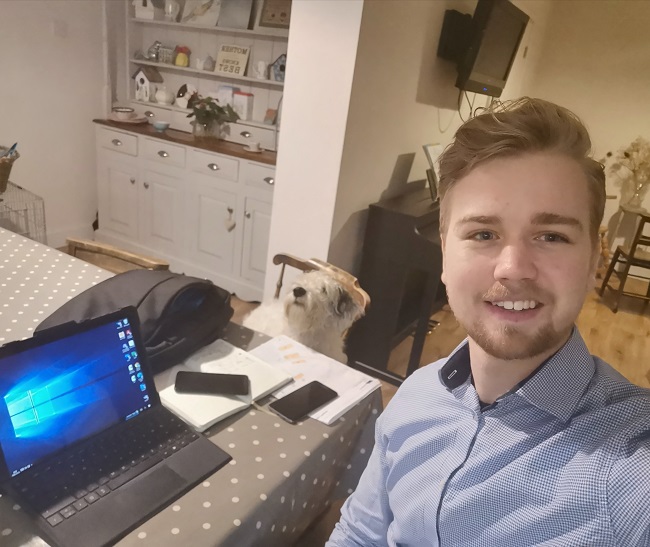 Following the completion of my GCSE’s I attended 6th form at Stowupland High School taking Maths, Physics, Biology and Chemistry, dropping the latter after the first year. After finishing 6th form I had initially considered going to university before making a last-minute decision that I’d like to pursue an apprenticeship. I had based this decision on the experiences of a few of my friends who had been in an their apprenticeships for a few years now and I found the hands on learning as well as the opportunity to gain early experience very appealing. I decided to take some time out of education to earn some money and get a better understanding of what kind of career I would like to pursue. After a year of working in retail, I began looking for surveyor jobs and it was shortly after that I applied for ABP’s Estates Surveyor Apprenticeship for the East Anglia Region.

What did you find most appealing about an Apprenticeship at ABP?

When I began looking for an apprenticeship my main concern was what education and qualifications I could get out of it and very few other organisations where able to compete with ABP’s programme. ABP offered to put me through a Diploma, an AssocRICS submission followed by potential for a future degree and the full MRICs Chartered Surveyor qualification, which was an incredible opportunity. Alongside the incredible prospects within the property department, ABP allowed me the opportunity to learn from many of the other teams found on our ports from finance to operations. From the get-go I was encouraged to ask if I ever wanted to gain experience in a different department. 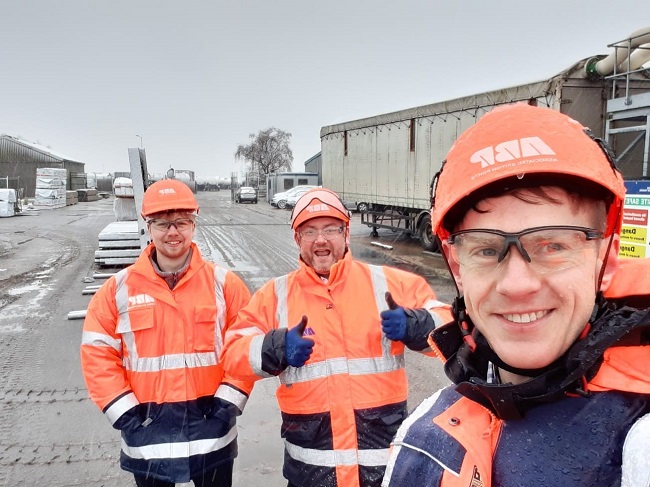 What does a typical day at work look like for you?

Its difficult to determine what a typical day is for me seeing as no two days are ever the same. Some days I’m carrying out rent reviews and drafting up new leases, while on others I’m on site measuring up demises, interacting with tenants and carrying out inspections.

It is this variety of work that has kept me sane over this pandemic. Whilst working from home when possible, I have had the opportunity to carry out port visits as well, often keeping to myself in the confines of my car or the occasional site inspection. Thanks to digital platforms such as MS Teams the property team has been able to maintain frequent contact with each other and has allowed me to continue learning from my more experienced colleagues through various calls and meetings.

The Port of Ipswich has recently seen a huge demand for HGV parking which resulted in ABP erecting a new parking compound on our West Bank terminal. At first I was aiding in the correspondence with the tenants as well as drafting the various HGV parking licences, but towards the end of last year, I’ve taken over management of the park. This has given me a huge sense of responsibility and ownership and has allowed me to gain a sense of pride regarding the project.

Make the most out of the fountains of knowledge around you. There is no such thing as a stupid question when you’re getting into a new profession and many of your colleagues both in your specific department and others have so much to offer and are often more than happy to sit down and discuss queries with you.