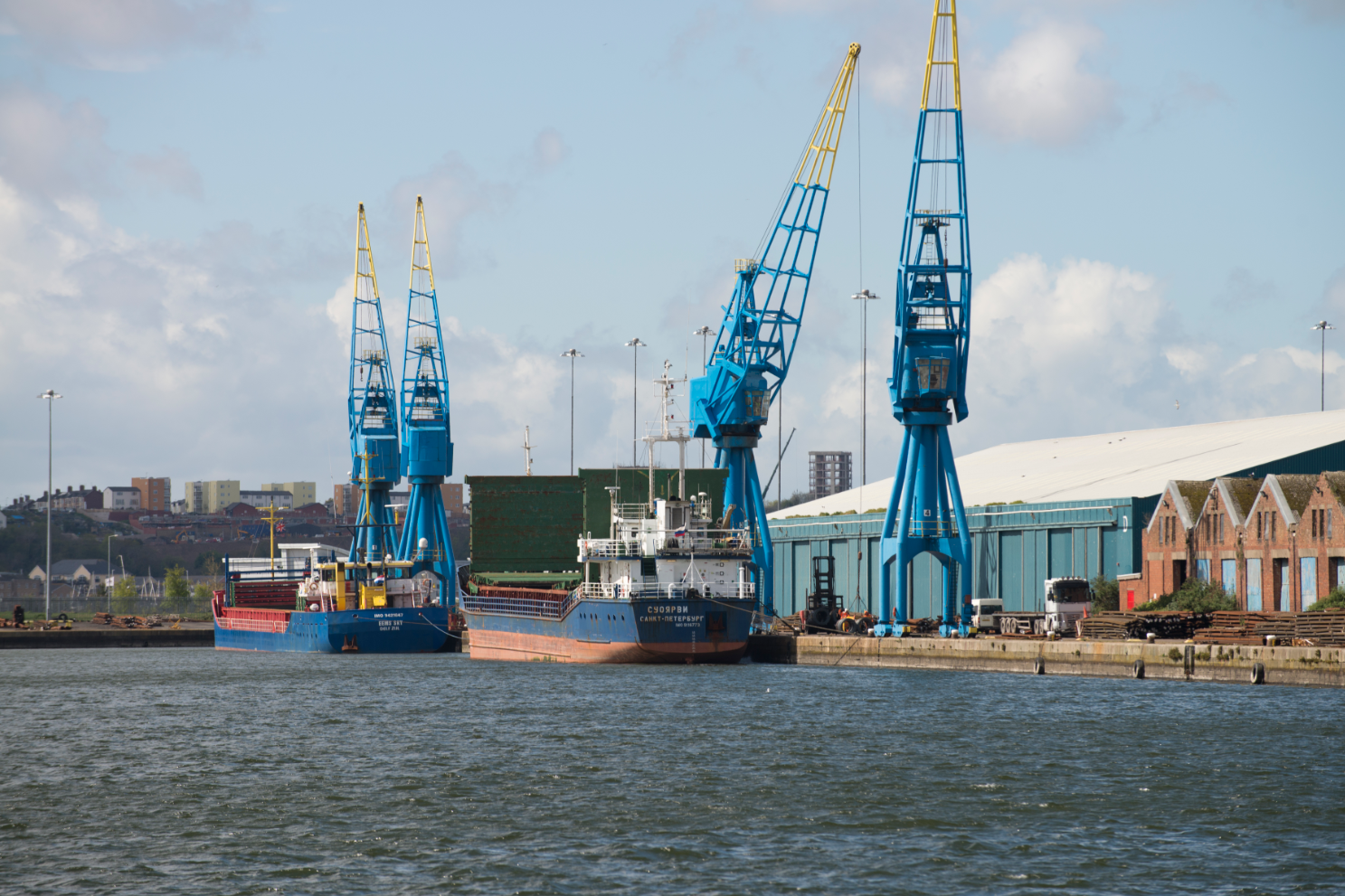 My name is Bethan, I am currently in my 1st year of an 18-month Level 2 Port Operative Apprenticeship based in Cardiff, South Wales.  On completion of my apprenticeship, I will gain an NVQ Level 2 in Port Operations qualification.

Being female in a male dominated environment can be intimidating sometimes, as well as challenging, but at the same time has its positives. When I first started, I sensed nervousness amongst my male colleagues, as this was the first time they’d had a female join their environment, but they soon came to realise that I was ‘one of them’, as relationships started to build.

When I started my apprenticeship my colleagues would often enquire if I required help with the more physical, demanding tasks, which was frustrating at first, but it gave me all the reasons to show them I was able to do the job just as well, if not better, than they could.

They will often come to me for my help, which makes me realise I have now gained their full respect and support. I now feel part of the team, able to deal with the daily demands of a busy port environment.

To give you a bit of an overview of my varied daily tasks, I have provided the list below: