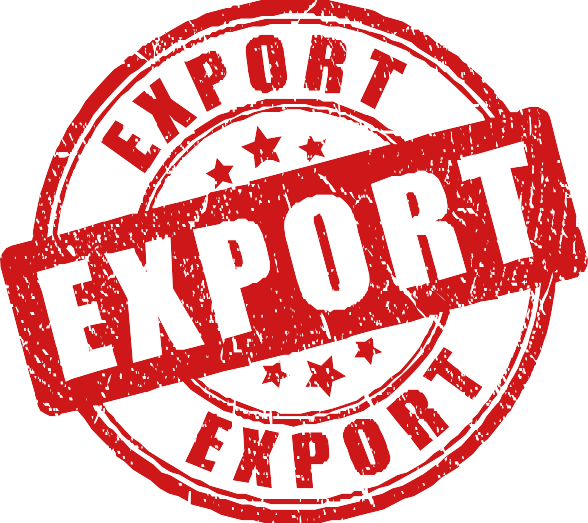 The potential implications of Brexit on tariffs, customs charges and procedures, exchange rates, and the free movement of people and supply chains has resulted in protracted uncertainty for the UK’s exporters.

As an independent trade association that represents the interests of the UK’s exporting community – both exporting companies and the service providers that support them – the British Exporters Association (BExA) is acutely aware of the many pain points associated with trading overseas. In a recent survey of our membership, we found that some of the top barriers to exporting include knowledge of customs and tariffs; identifying opportunities to export; and suitability of financial support provided by UK Export Finance (UKEF, the state- backed credit agency).

As part of our remit as the voice of British exporters, BExA actively monitors and engages with many government departments and committees to help our members overcome these challenges and drive forward the country’s trade agenda.

The good news is that there have been a number of new governmental initiatives over the past year – many of which BExA has lobbied for – and all of which have been welcomed by the association and our members.

For one, in August last year, the Department for International Trade (DIT) unveiled its new Export Strategy, which sets out its ambition to increase exports as a proportion of GDP from 30% to 35% and to produce more tailored support to UK companies.

We have also welcomed the recent boosts to UKEF’s financing power, most notably the increases to its Direct Lending Facility, with two additions of £1bn for the next two financial years; the announcement of a new General Export Facility (GEF), which will support exporters’ overall working capital requirements rather than linking finance to specific export contracts; and the launch of the Small Deals Initiative, a new buyer finance offering to support export contracts of smaller values.

But there’s still more work to be done. Disappointingly, since the launch of the DIT’s new Export Strategy, Brexit delays have diverted attention away from this important initiative, implementation of which needs to move forward regardless of what’s happening on the political front.

With the knowledge that almost half a million UK businesses who classify themselves as potentially able to export don’t do so, BExA looks forward to working with the new government to implement the Export Strategy for the benefit of the UK’s existing – and new – exporting businesses.

In terms of access to funding, although government has ramped up support for SMEs through various initiatives, for many small businesses finance for trade remains an endless struggle – reflected in figures from UK Finance, which show that the amount of loans and credit outstanding to SMEs has fallen by nearly £6bn in the past five years. As such, BExA would welcome additional support from UKEF to meet market demands and support smaller projects that the banks are reluctant to back.

With Brexit still looming, and the terms of an exit deal unclear at the time of writing, businesses remain in the dark on what trade will look like between the UK, the EU and its partners in the future. Any increases in costs, combined with a lack of investment, will likely reduce the number of exports coming out of the UK and affect the UK’s competitiveness on the international stage.

The potential loss of free trade agreements (FTAs) – 40 of which the UK is automatically part of as a European Union member – is a cause of great concern for the exporting community.

Although EU rules provide that the UK may not commence FTA negotiations with third-party countries until after Brexit, government has been working on securing bilateral agreements that reflect the existing EU trade agreements.

As of late July, it has agreed trade ‘continuity’ agreements with 12 countries and regions to allow businesses to keep trading freely after Brexit. At this stage, the list does not include some of the largest free trade deals that the UK has through the EU, such as Japan and Turkey, and an in-principle agreement inked with South Korea in June is subject to final checks before it is formally signed. The UK has also put in place post-Brexit deals with the US, Australia and New Zealand, but these are mutual recognition agreements and not free trade agreements.

“Any increases in costs, combined with a lack of investment, will likely reduce the number of exports coming out of the UK and affect the UK’s competitiveness on the international stage.”

Reduced trade with the EU is also a worry for UK businesses, and a 2019 Santander Trade Barometer reveals that exporters’ general anxiety about Brexit has now given way to specific concerns about supply chain links to EU countries and tariffs on EU sales.

It’s our hope that businesses will soon have more clarity on this situation so that they can take mitigating steps out of the frustrating limbo in which they have been stranded for too long, ready themselves for post-Brexit trade, and take advantage of any new opportunities.

For our part, BExA is involved in shaping the UK’s international trade policy at the highest level and has been invited to join the newly-formed DIT Customs Expert Trade Advisory Group (ETAG) which will operate as an informal network for DIT policy officers to discuss customs and trade facilitation with business. We have already updated our members with the fruitful discussions that took place at the first meeting of the Group and will keep them informed of developments.

This is just one of the many initiatives that BExA is engaged in as we help British exporters prepare for a post-Brexit trading reality, addressing both day-to-day concerns and wider policy issues.

UK economy, and companies need to export more to improve the country’s balance of payments. To this end, BExA is aligned with the new Prime Minister’s aim of making Great Britain proud of its businesses and exports.