A day in the life…The customer’s champion

A day in the life…The customer’s champion 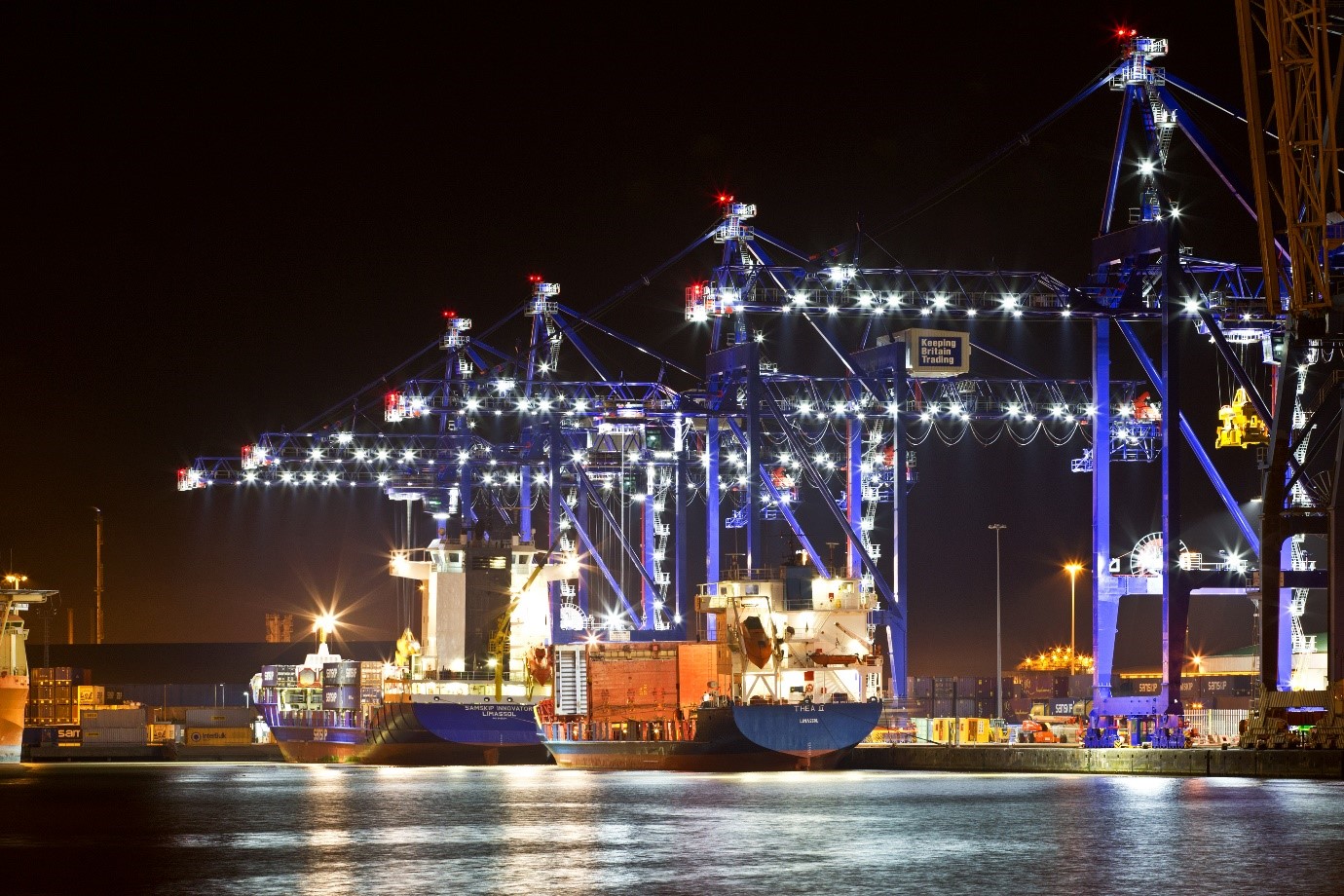 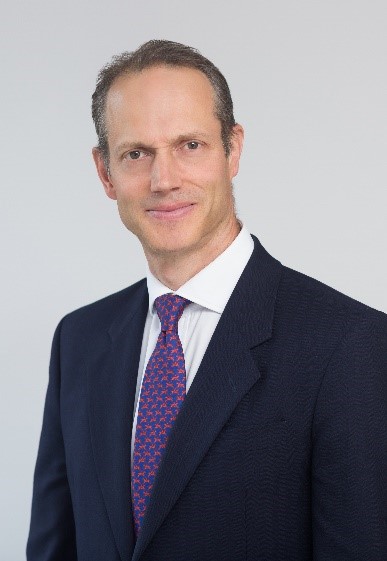 Julian Walker joined ABP as Chief Commercial Officer in September 2019, with a remit to further improve its offering to customers and to execute a commercial strategy to grow ABP, anticipating the future demands for port infrastructure.

Following a successful career in maritime and logistics, he clearly knows his way around a port.

From a first summer job as a youngster working with Powell Duffryn in Felixstowe, Julian embarked on a career in shipbroking. He then entered the ports and logistics industry full-time with P&O Ports, later DP World, working in Sydney and Brisbane before returning to the UK as Head of Operations at the container terminal in Southampton. He then spent a number of years overseas both with Euroports and more recently Impala Terminals. His work has taken him across the world, having lived and worked in Australia, Africa, South America and mainland Europe.

In his previous position, Julian ran operations for Cory Riverside Energy, the London-based energy-from-waste business, right back here, in the UK.

“I’ve worked in ports pretty much all my life in one form or another. I grew up doing a lot of sailing and remember sailing past major ports and was fascinated by the activity." Julian Walker Chief Commercial Officer

So why the shift to ABP?

From his wealth of experience across the maritime industry, Julian brings with him some core beliefs which are aligned closely with those of ABP and these common values played a large part in his

decision to join the company. “The things that are really important to me are safety, which is paramount, and the will to drive constant improvement in everything that we do. The executive team here is 100% behind those beliefs.”

He added, “We need to be open to challenge, both to get the best out of each other as well as ensuring we are providing the best environment for our customers to grow. The company is full of excellent people at all levels and that’s key. But to be the best we can be, we have to make sure we all stick to this philosophy of constant personal and professional improvement.

But there are other values he looks for in a corporate culture, which he believes also directly affect commercial success.

“Being in the industry, I’ve always known about ABP and been aware of the strengths ABP has. With 21 ports across the nation, ABP plays a critical role in the UK economy, ensuring the UK has access to global trade." Julian Walker Chief Commercial Officer

“It’s perhaps a cliché,” Julian says, but he is a true believer in the sentiment that character should not just be measured by how individuals succeed, but how they react to failure. “That is a quality I look for in myself and try to encourage it in everyone I work with and even at home. It’s about learning from failure and not letting that stop you striving for what you want to achieve.”

But in the right culture, inspiration doesn’t just come from the leadership. “I've had the pleasure of working with many brilliant people from many different backgrounds across the world and there is huge value in diversity of perspective. I have been inspired by individuals at all levels in the organisations.

I have worked in, not just those at the top. Inspiration and motivation can come in many different forms or actions.”

The focus on constant improvement, Julian believes, not only impacts the company internally, but brings benefits for ABP’s growing customer base.

“There are a number of examples where we have taken a creative and flexible approach to servicing customers and we have been rewarded with stronger relationships that are mutually beneficial.”

And he has a clear message for the market: “To customers and potential customers I would say: come and talk to us. We are increasing our focus on what your needs are and what we can do to add greater value to your and your customers’ businesses.”

As part of this commitment, ABP is implementing a series of measures to engage with its customers to further enhance its service offering. Going out and speaking to customers and looking for honest feedback, Julian believes, is crucial to getting the customer experience right.

“The key thing I’ve learned over my career is to keep things simple. There are simple principles which guide good customer experiences. These are all around keeping the primary focus on what we can do to help their businesses grow.”

And although ABP will be looking at ways to improve its offering to customers, Julian doesn’t think the DNA of the company will alter significantly.

“Essential values around safety and efficiency will not change. The heart of what we do will not change. We are here to Keep Britain Trading, that is why we exist and we will continue to hold that principle dear, as a core belief.”